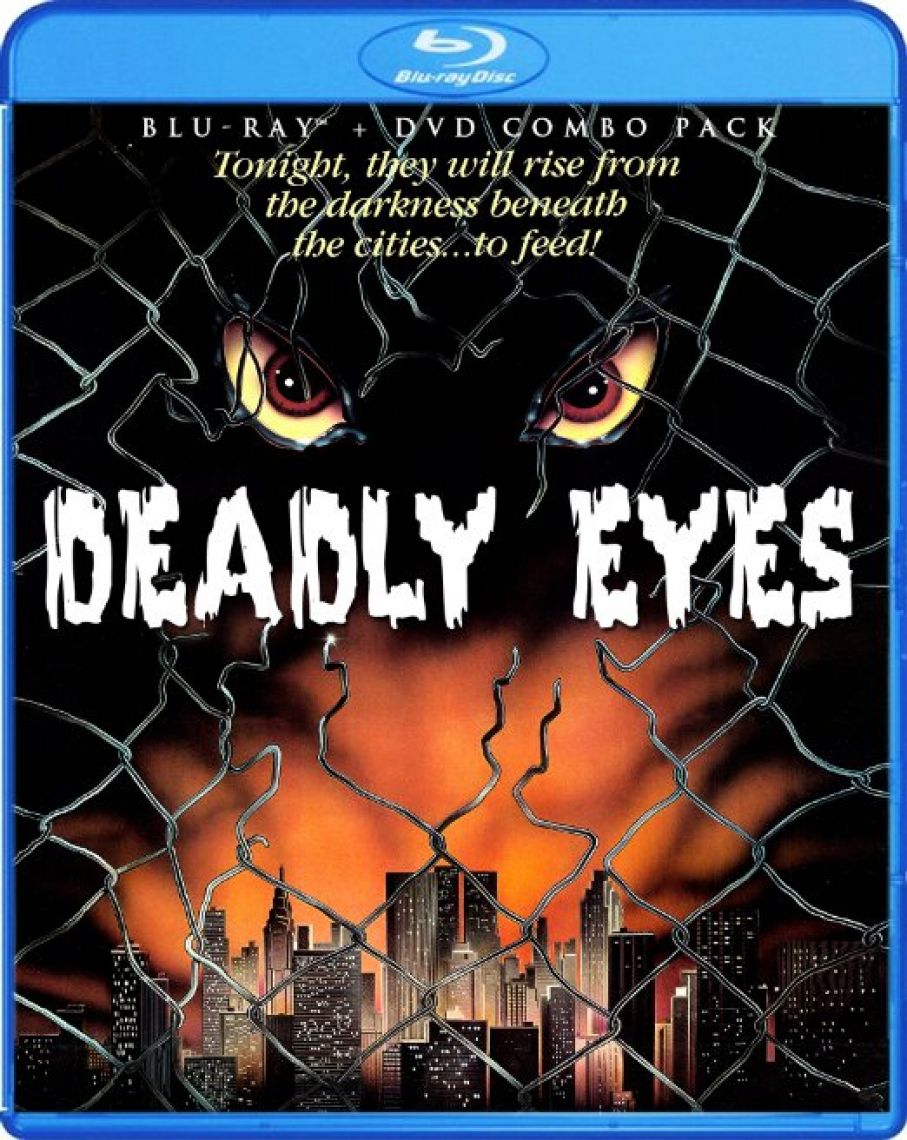 I only have a VHS copy of this, and a poor one at that, but I see it has now been released on Blu-Ray, which I am sure helps. It was a bit too dark in some points, but I am sure the Blu-Ray will clear that up. Anyways, this is a giant killer rat movie. The title on my version was The Rats, but it has clearly been renamed Deadly Eyes. The Rats eat some steroid infused feed and go on a rampage. For an early 80's movie the effects are ok, it's definitely a fun watch. The acting is passable, and it qualifies as a good bad movie, really. Dogs in rat suits, people falling victim to them without much of a fight, completely senseless story constructs. Yeah, you get the picture. Apparently the author of the book it was based on hated it. Can't blame him.

Get the DVD / Blu-Ray combo on Amazon. 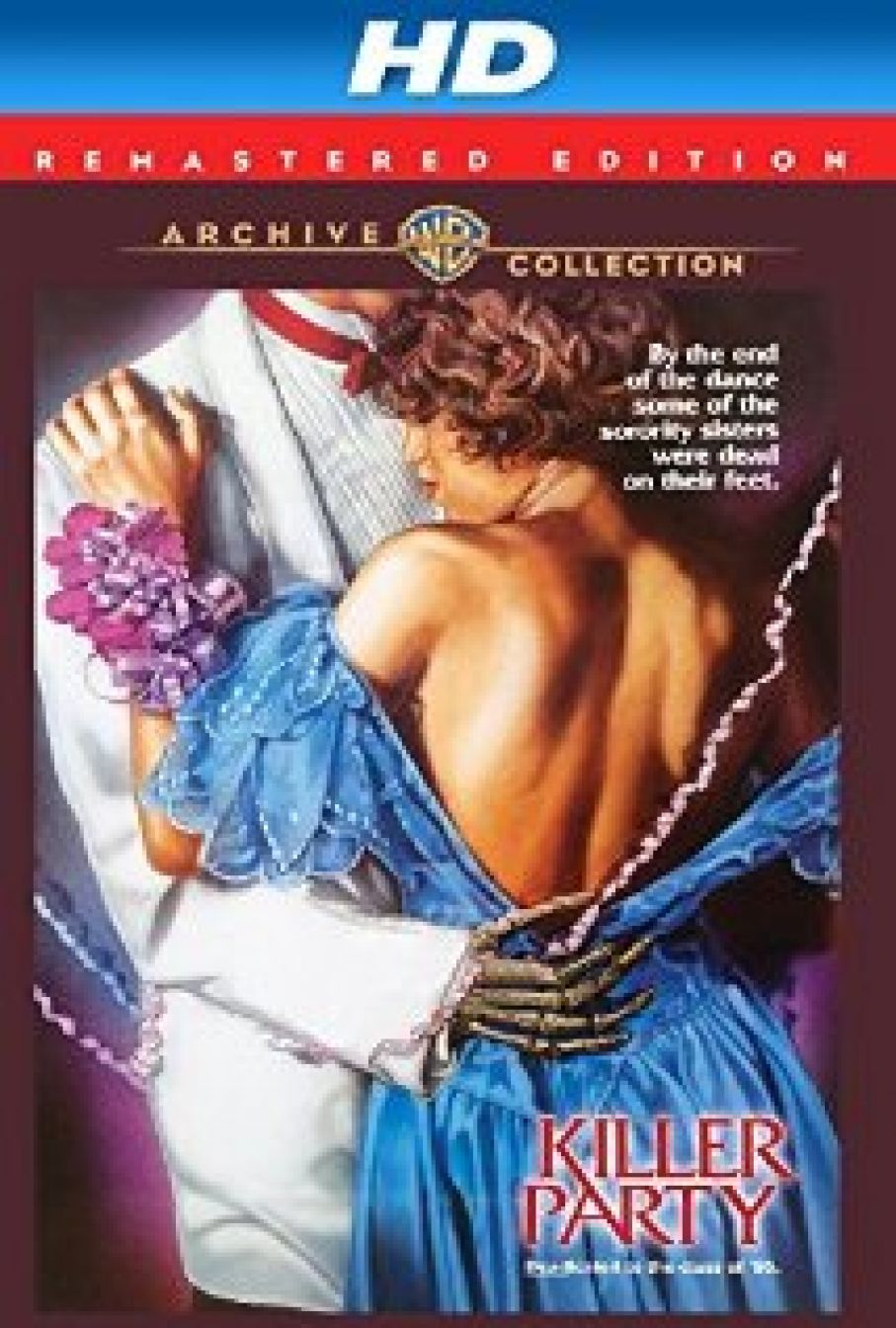 Killer Party is a blast. Although  it came out in 1986, it was actually started in 1978. It went over budget, got shut down, and they finished the last 10% or so in 1984. Then it sat around for a couple years before MGM released it, and when they did, they cut much of the graphic gore. I don't think it matters that much, it works the way it is. It was also originally titled The April Fools, but that also got changed since April Fool's Day was coming out in '86 when this finally saw a release. It has a great start, very original, plenty of amusing moments, and lots of camp. It doesn't go quite where you are expecting it to, and it does feel like an mid-80's movie. So for a movie with such a hard production history, the finished product is great. It revolves around a trio of college girls pledging a sorority, and contains a good deal of animal house like nonsense leading up to the frat party at the abandoned, haunted frat, where everyone is slaughtered. Campy it is, and I loved it.

Pick it up on Amazon.