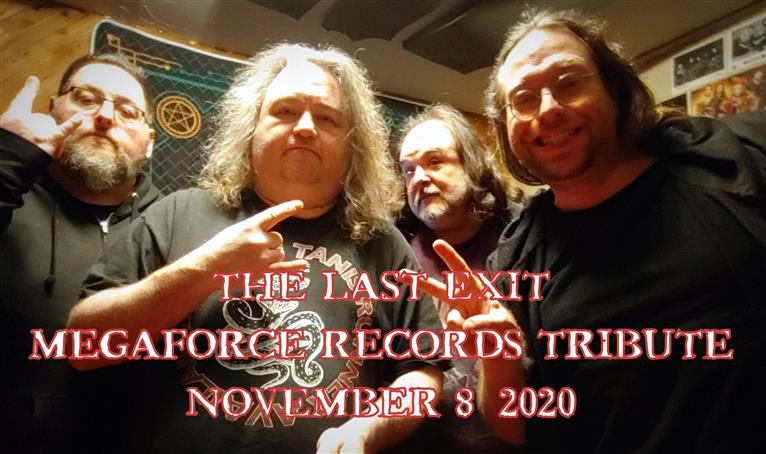 This week on The Last Exit, we have some returning co-hosts in Eon, Rick, and Randy, and throughout the night we play releases that came out on Megaforce Records in the early days of the company. We also focus on the band Lethe a bit, as well as playing another older band called Lethe, and some bands with that word in their names or titles. Plenty of new music as well, to be heard, and stuff here that you will hear no where else...