Seriah is joined by EVD, Matt, Fidget, and we have the debut appearance of Matt's friend James. Lots of variety of music here, new and old, with everyone throwing in some songs as the night goes on...

Friday, June 3rd, 1994 was the first show on WVBR that Seriah Azkath hosted in any way. It was still called The Metal Cage back then, and Mary, who was also a host at the time, hosted part of the show. Azkath's first full show was June 10th, 1994. The first Saturday show, and when the name likely changed to The Last Exit for the Lost was January 20, 1996. In this and the next few shows, we have on some old guests and co-hosts, play old clips from the show, and music from bands that were on the show or played on the show regualrly. We also start the show with a Tribute to Matt Noldy, who had passed away a few hours before air time. Matt had been the vocalist and drummer for Tomorrow's Dream, later turned Never the Sunshine. He was a friend of the show, and Tomorrow's Dream was the first band Azkath ever interviewed on WVBR.

A fairly quiet show co-host wise, with only Justin and Tim showing up this night. Lots of awesome music, though... 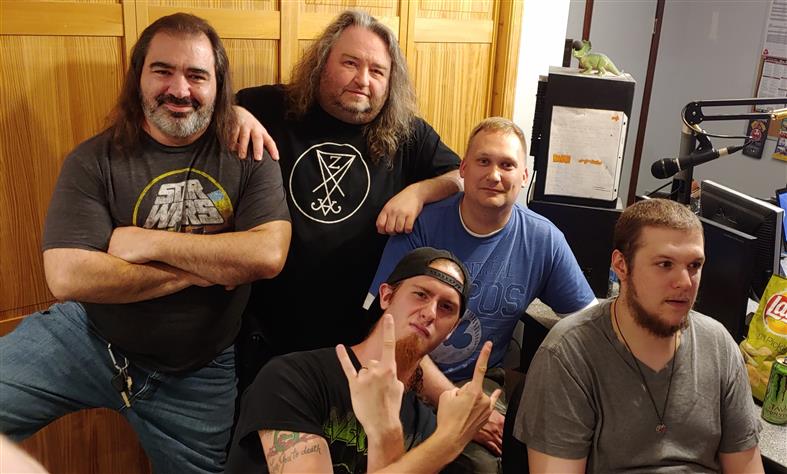 Our old friend Ryan came by to visit, as did JT of Undead Messengers and Spit Nickels. Eric and Joe continued to outdo each other in weirdness, with Eric coming out on top this night...

Roejen returns to the show to visit, and brings Gwen and her sister along with him. In addition, Just Joe shows up with Jeremy. Forks are broken, mayhem occurs, there are bags of cake powder...

This was the final of 5 25th Anniversary Shows. Eon, MIA for a while, made it, Toni returned, Rick stopped in...  It was a good night... We played new stuff, anniversary releases, and lots of local music from bands who came by the show over the years...

This anniversary show saw a visit from Pez, who was host of The Metal Cage (previous name for The Last Exit) when Seriah started. It also saw the return of James, a regular co-host, and The Sloth. 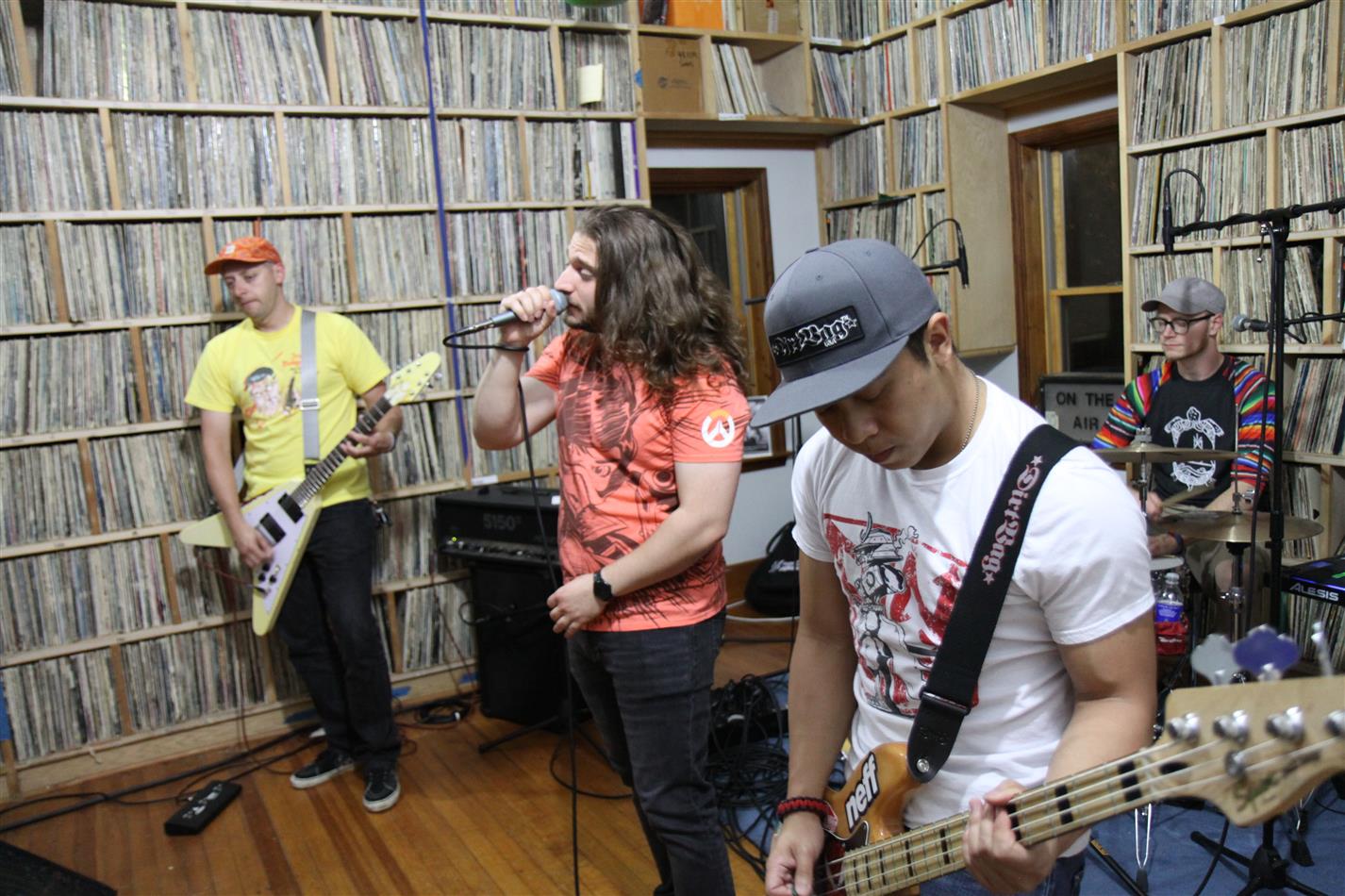 This was the 3rd 25th Anniversary Show for The Last Exit for the Lost. It was a quiet show, Corning, NY Rock band Take Two performed live in studio, and Keith from Sanjuro Fields stopped in. It was a fun show, we played some stuff from way back and talked about how The Last Exit was connected with The End Records early on...

This was the second of our 5 25th Anniversary Shows. Just Joe's hugging music made a return, sausage was slapped, and lots of new and old music was played, and some old best of clips from the distant past... 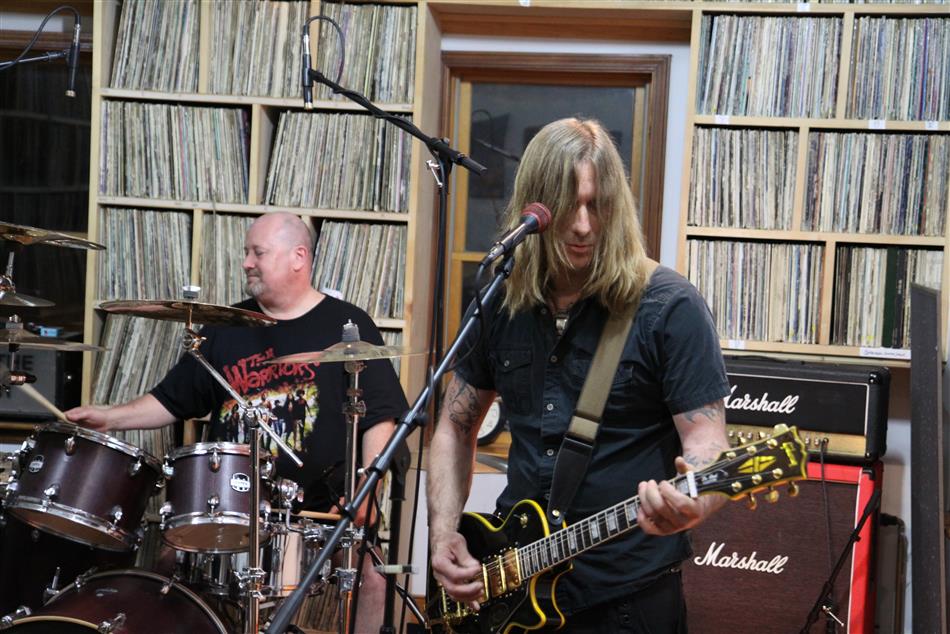