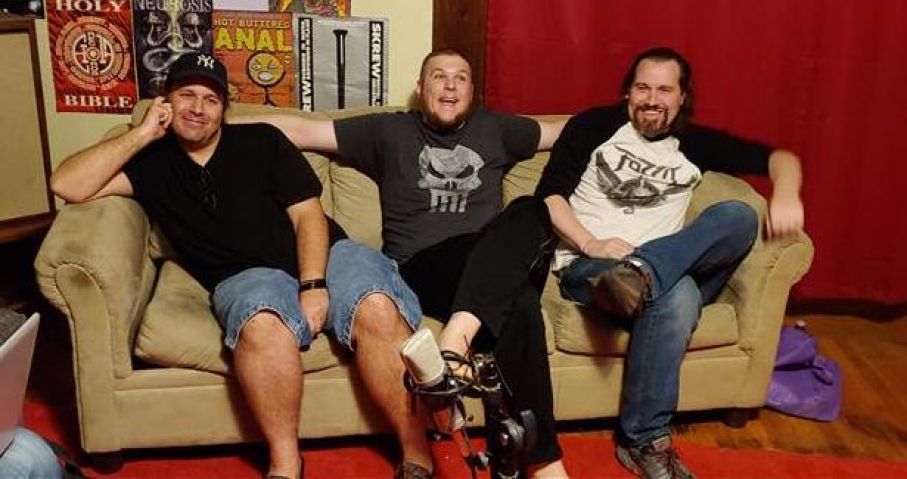 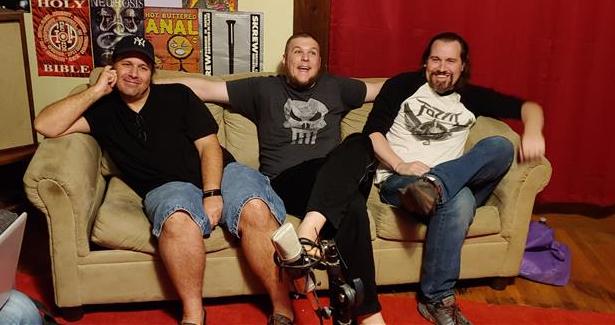 Tim and Lance are the co-hosts of this edition of the Last Exit this week, and we go with a more Hard Rock / Glam theme... 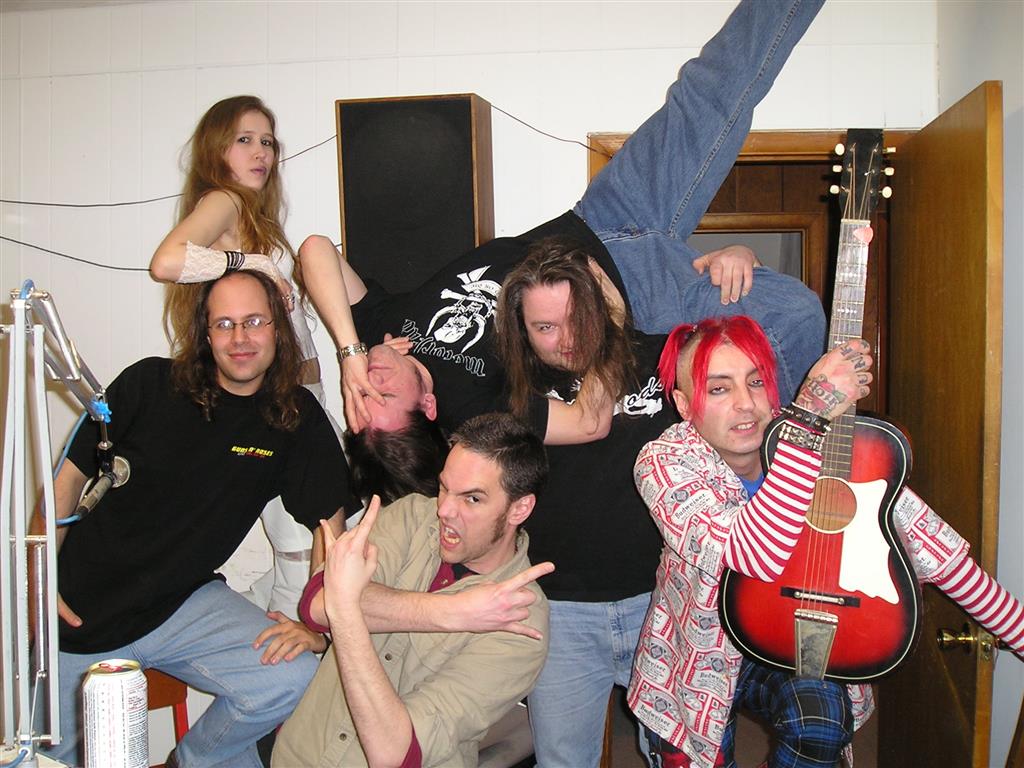