Peaches and Crime, well three of them, join us and perform acoustic. 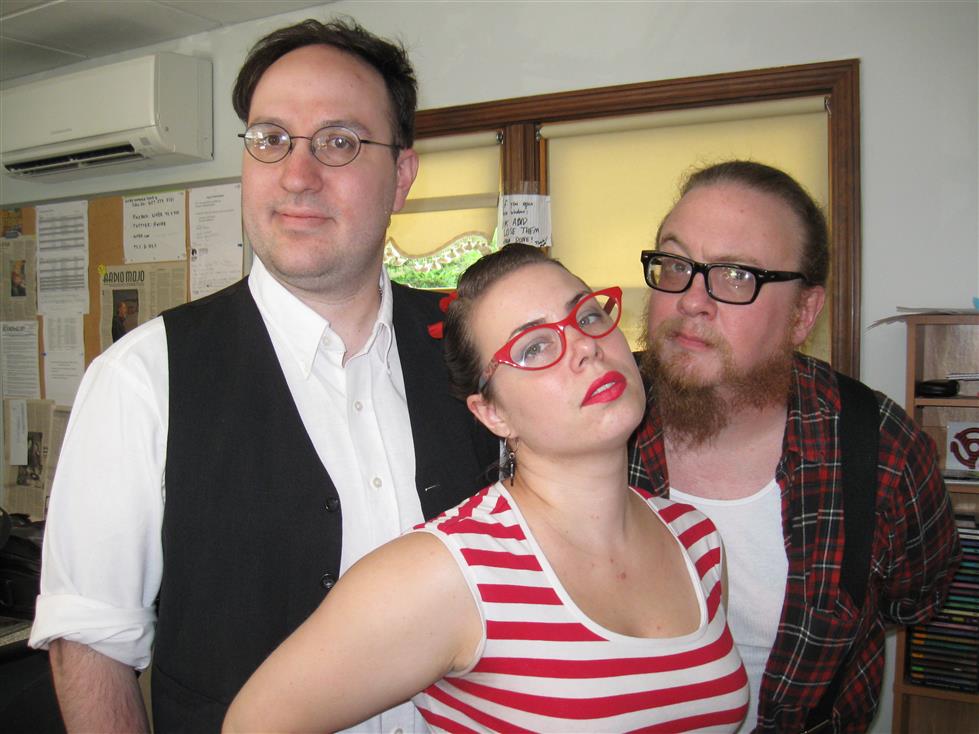 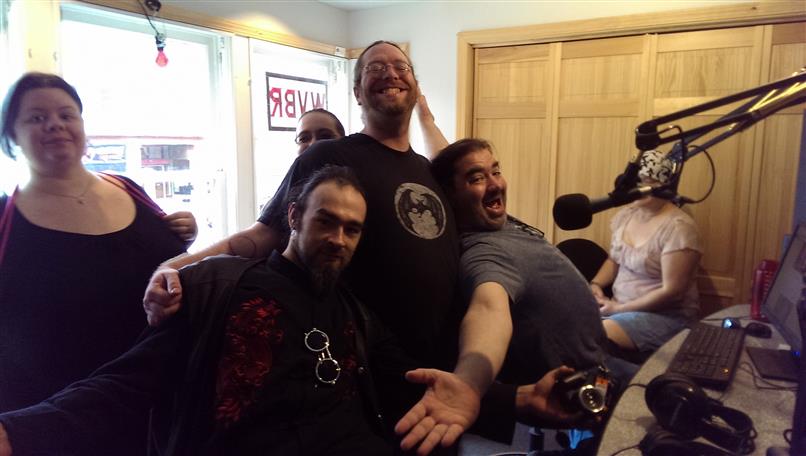 EVD and Azkath start this slightly chaotic edition of the Dealer's Choice Show, only to be joined by Azriel and his friend's, who just happened to be near by. Again, this show is 3 hours, mostly dark, with some comic relief thrown in here and there. We also talk to Az about his new podcast, The Necrocasticon, and his new band, Suit of Sorrows.

The Magick Way "I Corpi Pesanti"

Fields of the Nephilim "Celebrate (Second Seal)"
Dead Man's Bones "My Body's a Zombie for You"
Dyonisis "Of the Fear"
Dave Peckett "Run Away"
The Last Show on Earth "For Tesla"
Eden Brooks "Hey There, Cthulhu"
Malign "Skin and Lye"
Needulhed "Toasting Marshmellows"
Squonk Opera "Dance of the 7 Vowels"
Sunshine Blind "Release"
The Brunching Shuttlecocks "The Bjork Song"
Lightning in a Twilight Hour "Everybody Talks about the Weather"
Polyethylene "The Weather and Driving"
The Kahless Clone "Everything You See is Wrong"
Suit of Sorrows "The Wake"
Black Tape for a Blue Girl "Knock Three Times"
The Magick Way "Yod-He-Vau-He"
Chamber "Maybe First We Die"
Argyle Park "LEave ME aLONe"
Cirque Du So What? "Stupid Cowboy Thing"
Eternal Sadness "Rain"
Psyche Corporation "Nightmares"
Psyche Corporation "Still Alive"
Jonathan Coulton "RE: Your Brains"
Stever "Scatterbrain"
Tanya Donelly "Manna"
Evi Vine "My Hands Are Tied"
Josh Ribakove "No Moleste, Por Favor"
Puissance "Bringer of Closure"
Virgin Black "Walk Without Limbs"
Amity in Fame "The Villain"
The Commander-in-Chief "Let It Go"
Human Drama "The Ways and Wounds (Of Our World)"
Karyn Crisis' Gospel of the Witches "Pillars"
The Magick Way "In Alto Come in Basso" 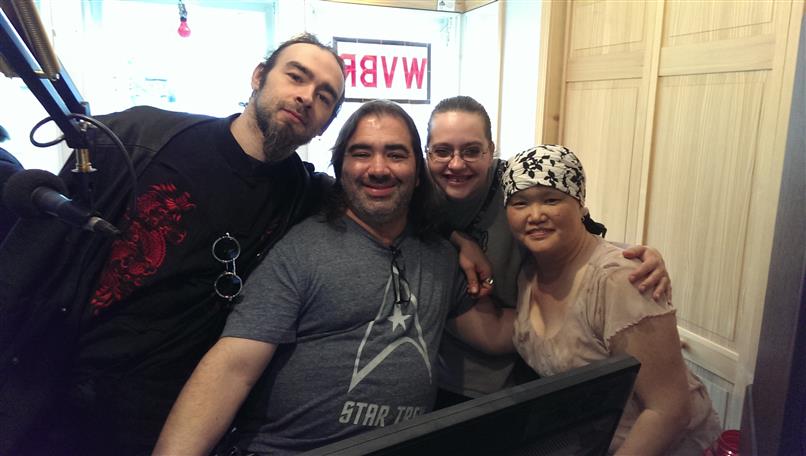 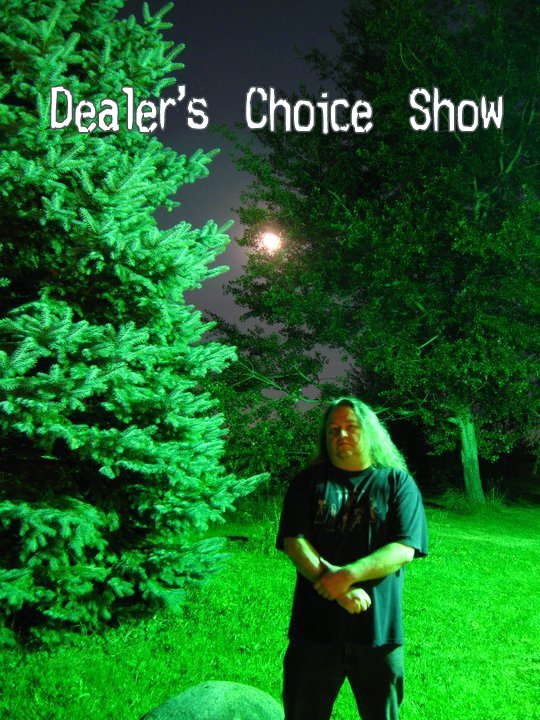 Azkath and EVD host this three hours of mostly darker music. There's some comedy thrown in as well, just to mix things up. This was a three hour show.

This was just Azkath for 3 hours, playing what he wanted to play.

Lush "Light From a Dead Star"
Micah Hanks "Never Without You"
Nothing "Her Voice, Like Loss" 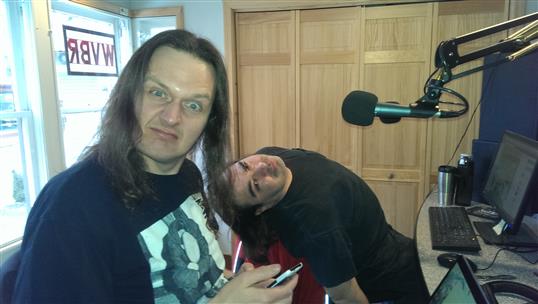 Shoebox from Worm Quartet co-hosts the show with Azkath and EVD. For most of the show, he picks the music, and we mostly explore comedy music, much of which comes from his friends. Many of these artists can also be found on TheFUMP.com. You can find more on Worm Quartet at his website. 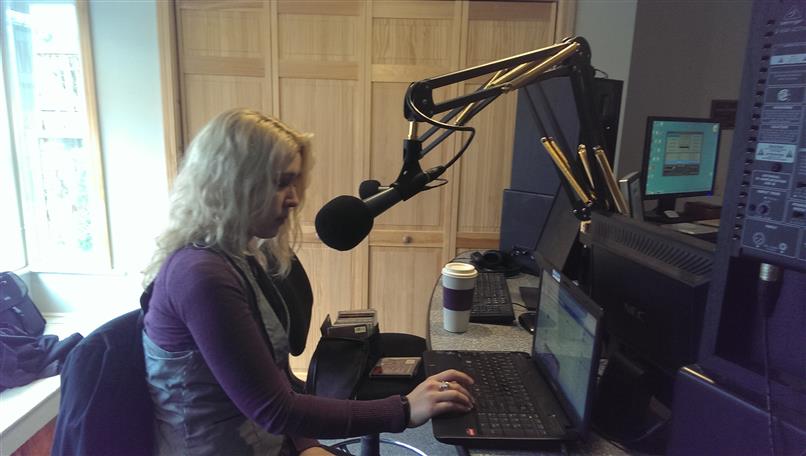 Myself and Arydaea play 3 hours of music for you...  Dark and Electronic and Quirky... 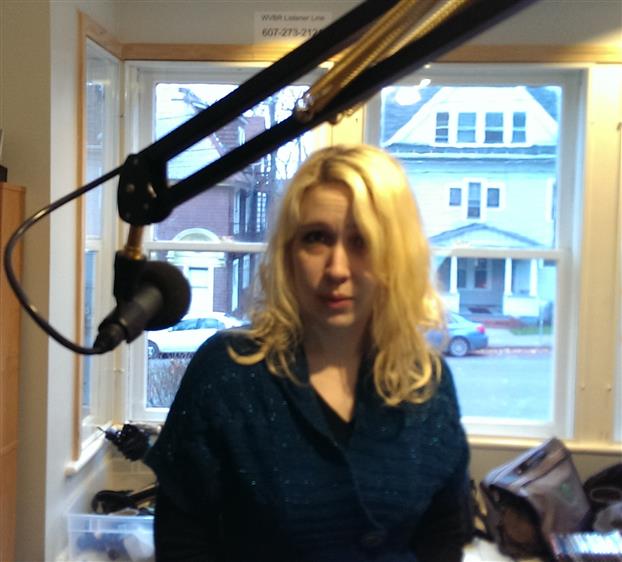 On this show I am joined by my Last Exit co-hosts EVD, and Arydaea, who also picks some of the music. 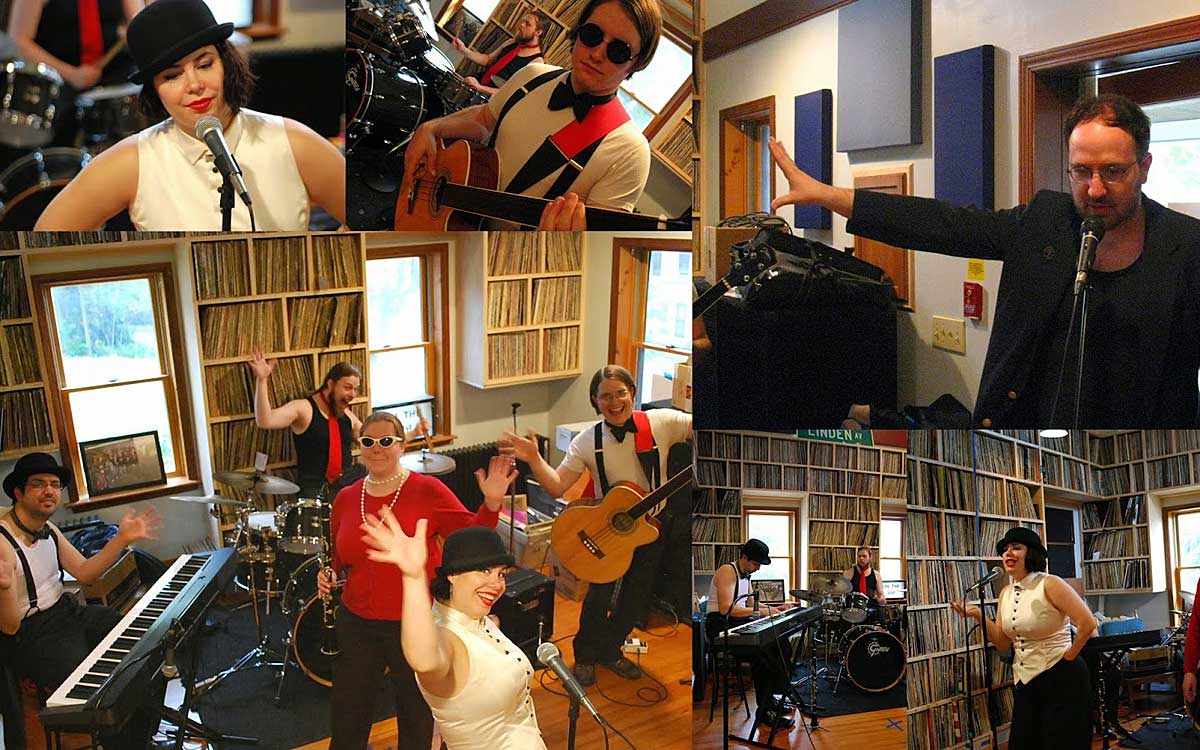 For this show I was joined by EVD, and Peaches and Crime, a neo-Vaudeville band who performed live in studio. Pictures below by Tiffany Williams and Seriah Azkath. Also below is the video of their performance.

Right around Azkath's birthday, he plays some stuff he really loves in this edition. Again, pretty dark overall.

Ghoultown "Walking Through the Desert"
Sanjuro Fields "Ghosts in the Bank" 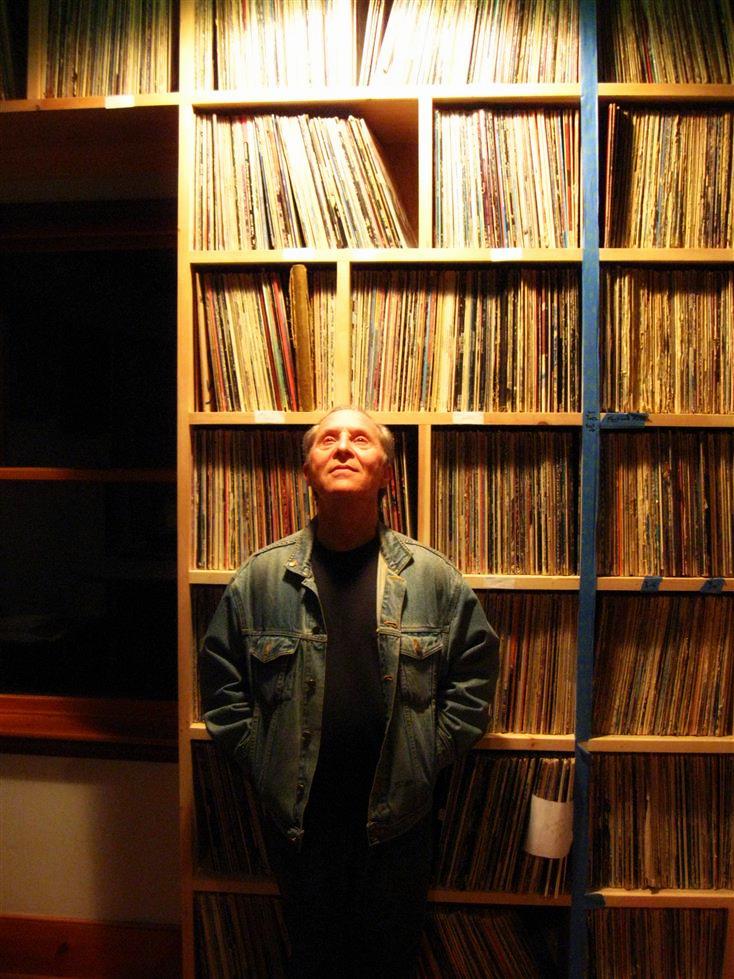 Joining me on this show was Peter Robbins, a regular on Where Did the Road Go? and well known UFOlogist. As well, Peter is the brother of Helen Wheels, who, aside from her solo career was also involved with Blue Oyster Cult. We talked UFO's and more, and took turns picking sets of music. It's a very diverse show, and it actually went till 6pm, so you have three hours to enjoy.