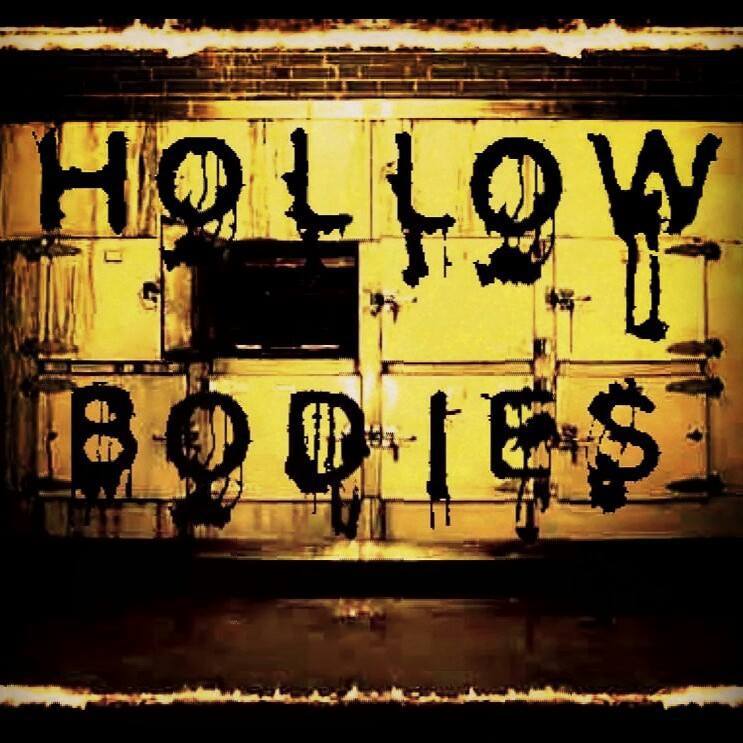 The first time I heard this, I was blown away. The fact that this was basically a new band, and this was their first recording... Wow. This holds it's ground with most progressive Metal bands. You can hear elements of Dream Theater throughout, a touch of Fates Warning here and there, but at no point do they sound like either band. Heavy and melodic at the same time, Twilight Kingdom may very well be the best Progressive Metal band from Central New York, ever. And you can download this remastered version of their 1995 Demo and hear that for yourself.

A powerful opening track, March of the Guardian, couple of long, powerful songs, Shadow Troops and Awakening, following, and an almost New Age flavored instrumental, Winter Dreams, ends off the first side. The second side begins with an awesome song, Forever Sacred, inspired by the movie Thunderheart, another New Age-ish piece, Living on Borrowed Time, and then the Epic Angel to No One. Finally, tagged onto the end is The Ticket. A silly little song.

I also included their post Guardian demo tracks, bands members switched around a bit, but Chris Bedell and Thomas Rice were always the foundation of the band. They later signed to a small prog label, Siegen Records, who managed to destroy their recordings and relase something with possibly the worst production ever. The songs were great, but it almost seemed like the label and studio were sabotaging them for some reason. The resulting CD is FAR inferior to these recordings. The post Guardian tracks include all the songs from their 1997 Demo, which include Bell, Adze, Angel to No One rerecorded, Saviour, and Escape. And finally,  Thomas recorded a couple of songs under the name Ex Nihilo, first as Twilight Kingdom, and then as a side project. Two of those tracks are on here, Ex Nihilo and Bleeding Son's Admonition. Unlike Twilight Kingdom, these tracks are ambient and gothic.

Twilight Kingdom broke up after Adze. They never played a show live, Chris being the drummer and vocalist had trouble pulling both off live. The band minus Chris went on to form Full Circle, who released one CD, Matter of Time. In the vein of Twilight Kingdom, but not quite as dynamic. That also has broken up. Meanwhile, Chris and longtime friend Pat Ward formed Lotus Project, which was more of a brutal, yet still progressive, type of band. They did perform live, with Chris doing both the drums and vocals. They have also disbanded. Chris and Pat are currently in the band Castle Bravo, which is more Hard Rock / Alternative. 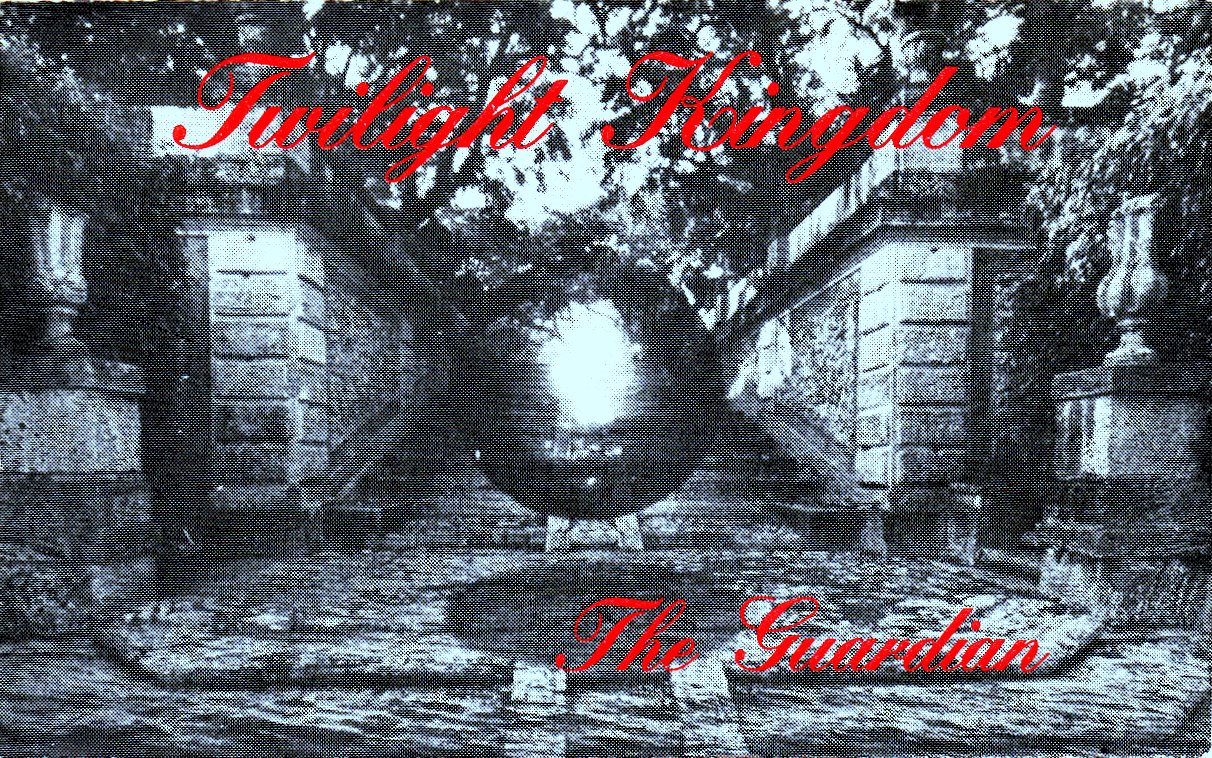 There is no good way to classify the music that Evil Twin made. They were from the Binghamton, NY, area back around 1995. We had them up to the radio show a whole of once, and I don't think I ever got to see them live. This demo I really love. I like stuff like this, catchy, and strikingly original. Karen Mittelstadt provides some interesting vocals, far deeper than usual for most female vocalists, as well as playing cello on all the songs. Burt Mueller provides the guitars and programming, and the guitars are secondary to the cello in a lot of cases. Finally, Generic Mike covers the drums and synths. Overall, you have something strange and unique. They changed their name near the end to Vitriola, and then shortly later broke up. What you have in this download is their only demo that I am aware of. Quite well recorded, all it needed was a little cleaning and mastering. Also included was a song called Down, which they recorded right after the demo was released. And finally, the last 5 songs are from their incarnation as Vitriola, all released on two compilation CD's. Enjoy. 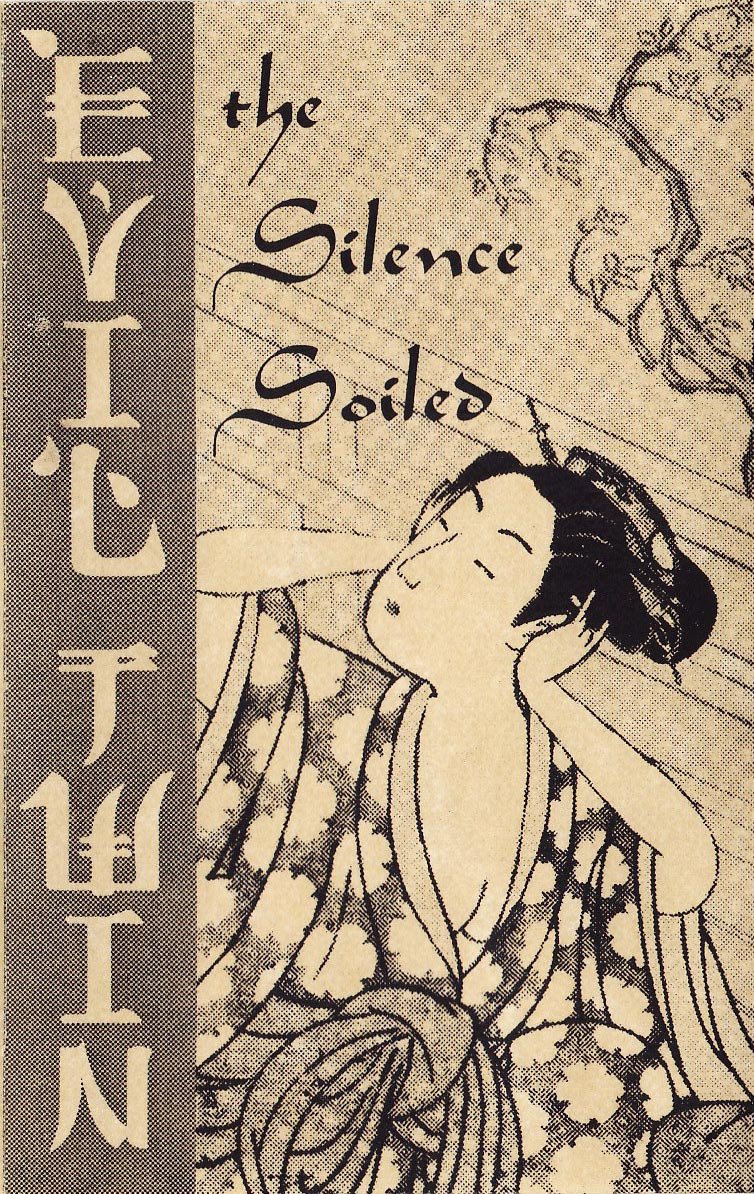