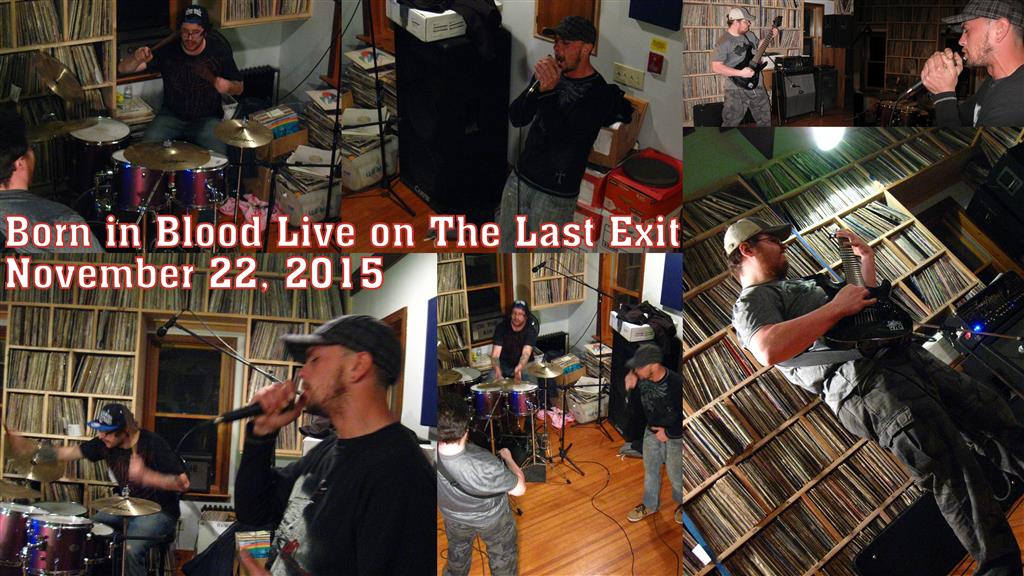 Present were, EVD, Nathan, Justin (Or, Twelve Inch, his new nickname, which he acquired last week), and, Aaron. The band Born In Blood was there in the first portion of the program. They performed five songs live in The Performance Room. It sounded awesome, shout out to Nathan for that. They are only a three piece band, but they made a lot of noise. They are cool, you can find them on Facebook. After their performance, they were interviewed, and told us all about themselves, as this was their first time here. Nathan was highly caffeinated, and grumpy, so he kept provoking people, like EVD and Azkath all night. Which meant that he got beat down quite a bit. EVD kept putting a plastic bag over his head and leaving it there 'til Nathan was nearly out of breath, and Azkath slapped him around a couple times. Nathan also made a big ball out of rubber bands, which he worked on for hours, because, I guess, he has nothing better to do with his time. It was an all vinyl Old School Hour this week, as it was last week. There was A Cover Set at 5:00. There were segments of Movie Time... 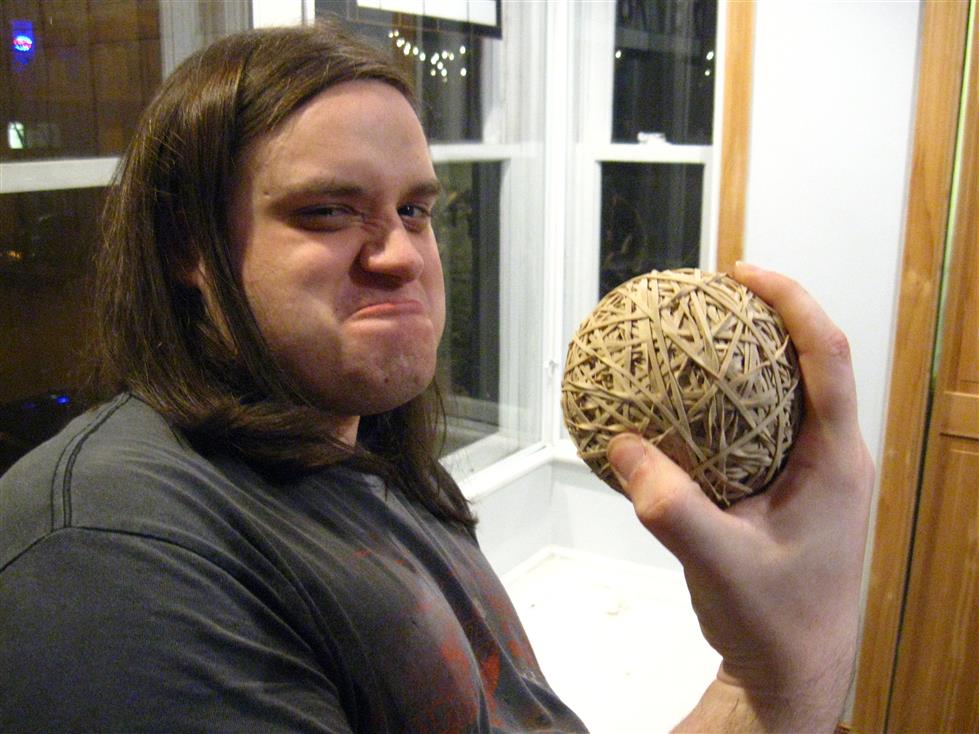 Age of Shadows "Fall of a God"

Enforcer "Stellar Plains"
Black Blood "Doomriders"
Eshtadur "The Last Day of the Condor"
Hegemon "Interpreting Signs For War: Aruspicine"
Last in Line "Devil in Me"
Under the Church "The Trail of Cthulu"
Arkentype "Welcome to My World"