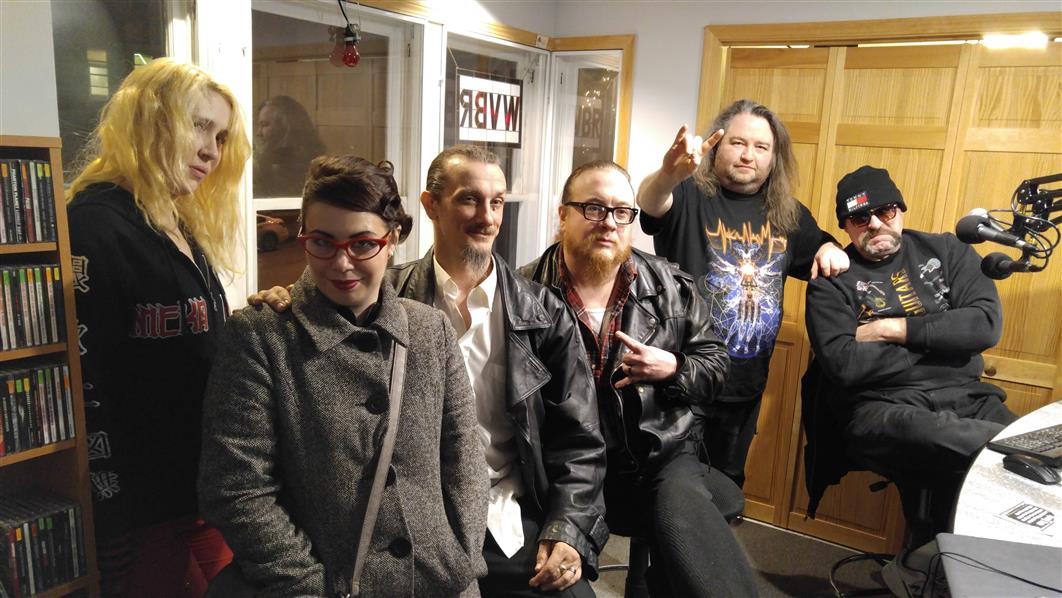 It was our Third Anniversary Post Apocalypse Count um, Up, we spent years counting down to The Apocalypse / The End Of The World, the world ended three years ago, so I guess that means that we are now counting up from that. What?! You didn't know that the world ended three years ago?! Oh yeah, we are now living in The Post Apocalypse. I know, it doesn't seem like things have changed much, The Post Apocalypse life seems an awful, and I do mean awful, lot like the sucky world that we were in before the world ended, but it was foretold that the world would end on December 21st, 2012, so it must have come to pass. Present were, Nathan, R.J. from the band Thirteen South, Bi-Coastal Tim, and, Mr. Linda, formerly known as Crappy The Clown, and Peaches And Crime. They told us about that, and updated us on what they've been up to. The music all throughout the night was all about The Apocalypse / The End Of The World, and there was Christmas stuff, too, sometimes combining the two in both songs and skits. There were segments of Movie Time, and TV programs were reviewed as well... And so thus went our Third Anniversary Post Apocalypse / The End Of The World Count Up Celebration. Enjoy this joyous, fun occasion, everyone!!! 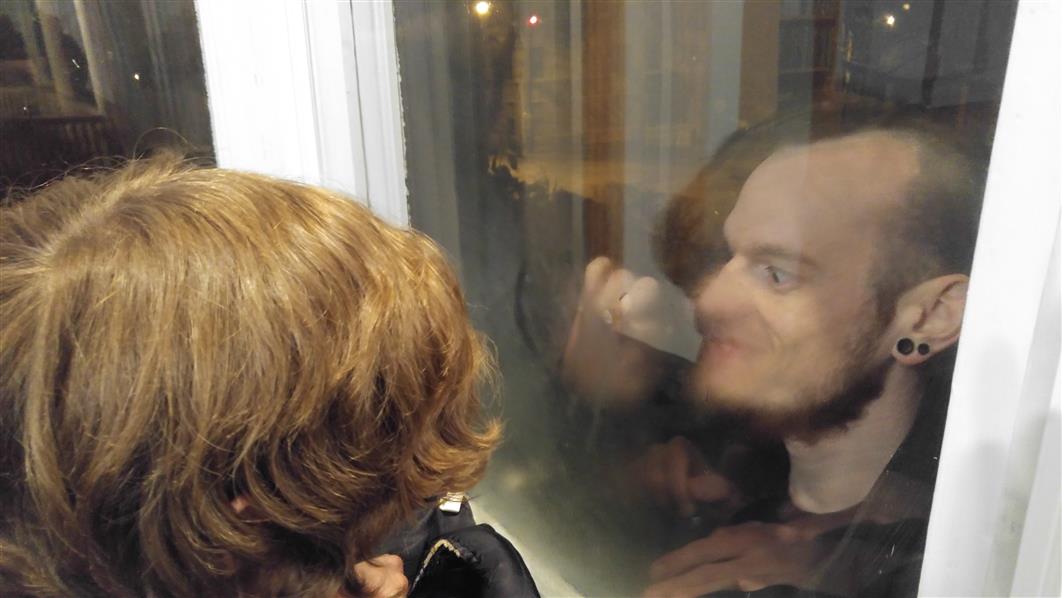 Meka Nism "Mekamorphosis"
Bonecage "Eggnog"
The Rods "Crank It Up" 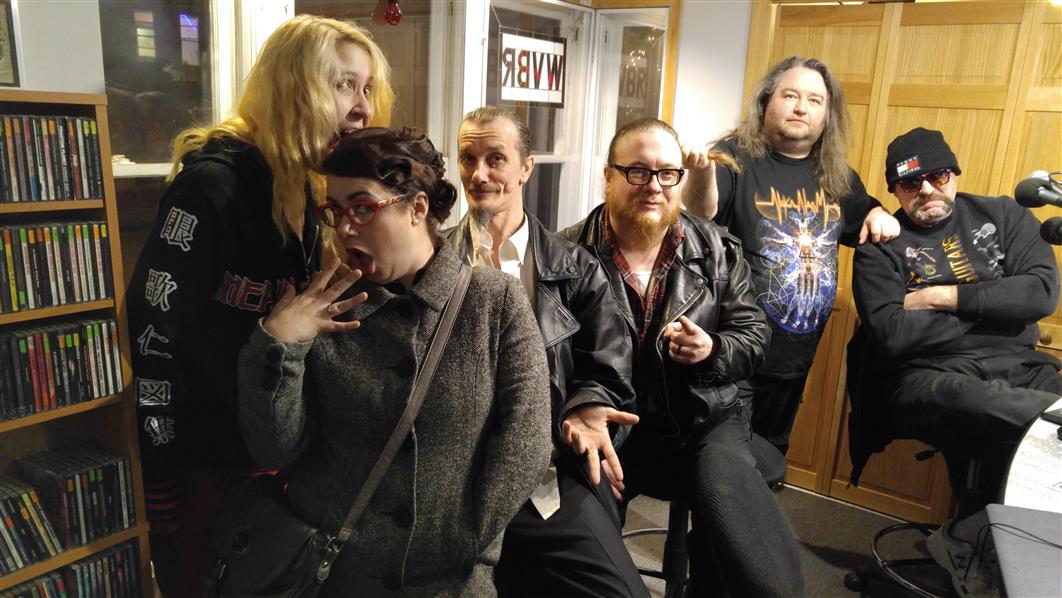