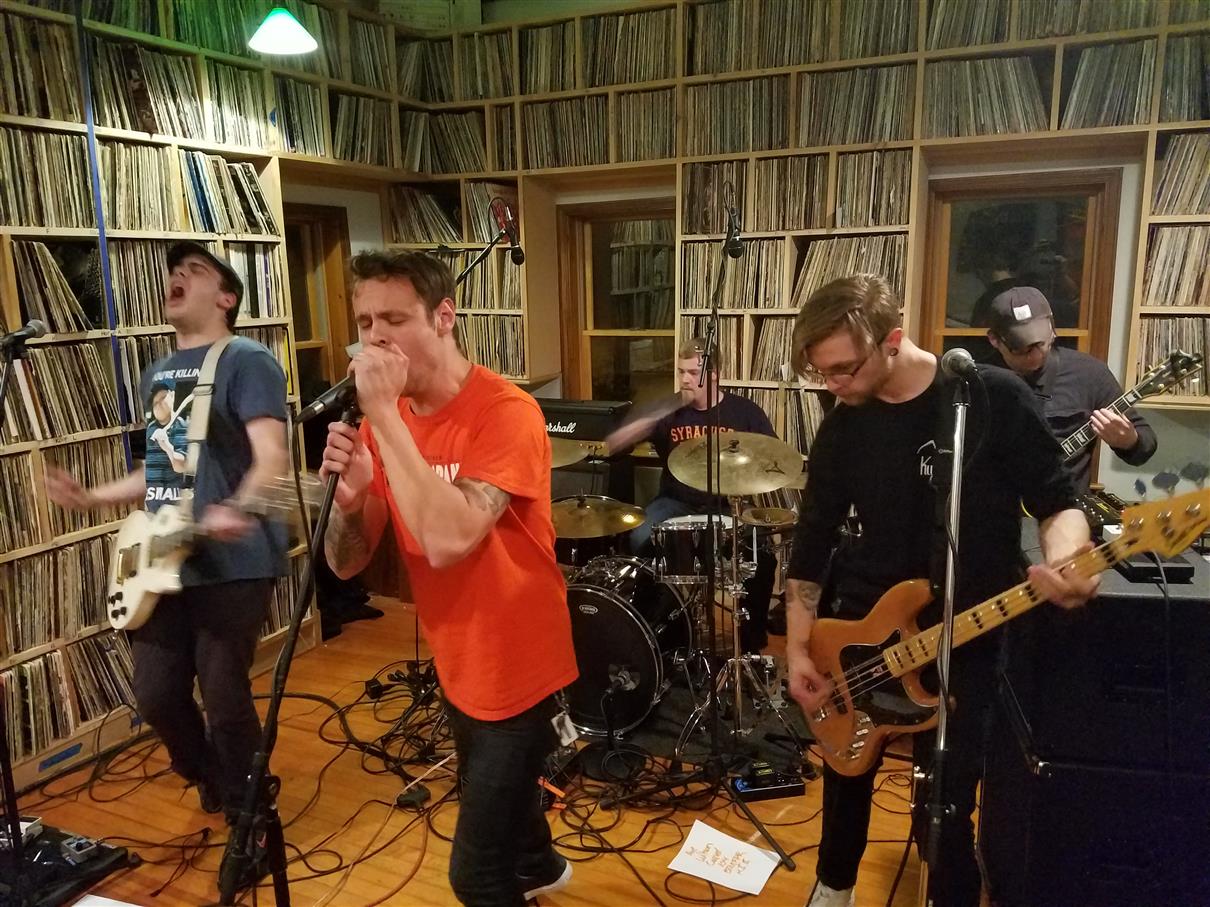 Present were, EVD, Just Joe, Nathan, Eric, Mr. Linda, Anna, and, R.J.. The band West Berlin performed some of their songs live in The Performance Room. It sounded great. Nathan did a good job running the sound as always. The band was interviewed, and a track from their EP was played. They rock. You can find them at www.westberlin.bandcamp.com One of their members used to be in the band Chains Of Honor, who had also been on LE. Azkath played three what he called Guess-A-Sets, where all of the songs in the set had something in common, and everyone would guess what that was. Eric got one, and I got one. Halloween music was sprinkled throughout the program, as we were a week and a day from Halloween, both serious metal songs, and comical ones. There were segments of Movie Time, and TV programs were talked about as well...

Savatage "When the Crowds are Gone"