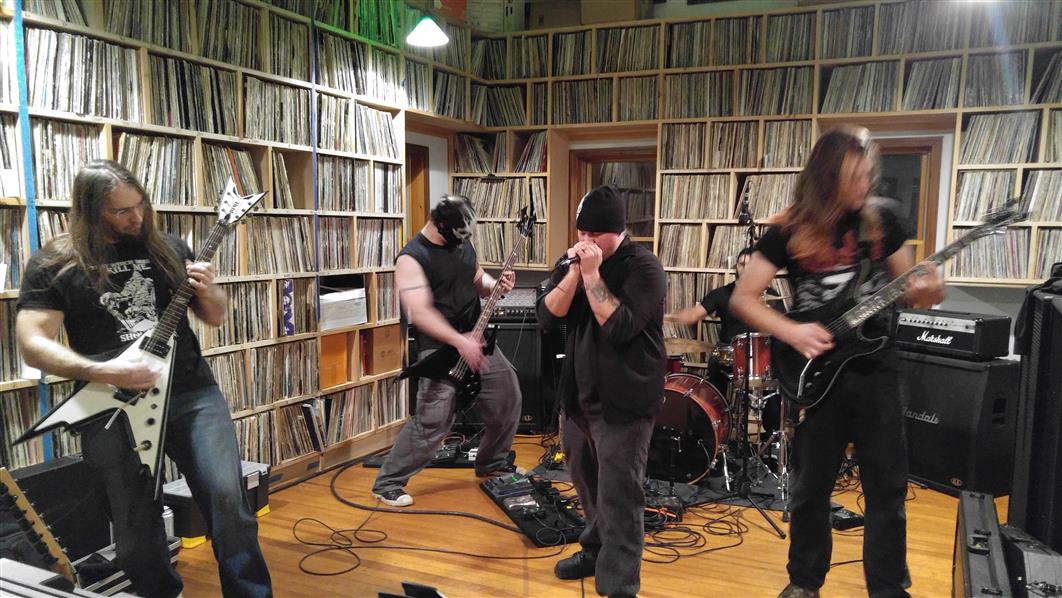 Asphyx "Forerunners of the Apocalypse" 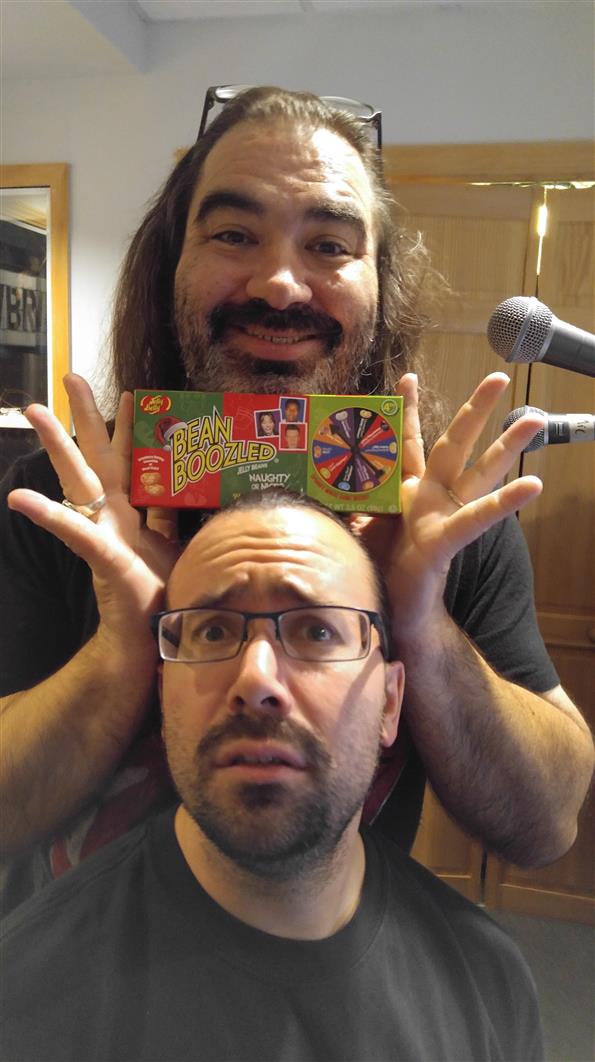