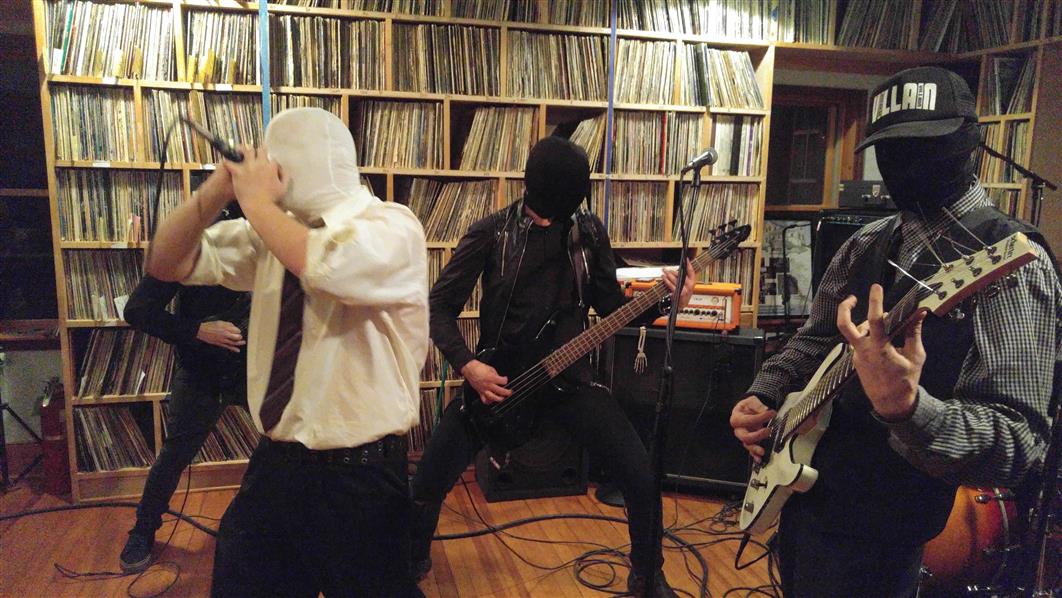 Present were, EVD, Nathan. The band For The Dead Travel Fast was there in the first portion of the program. They played two sets of several songs each live in The Performance Room, Nathan, as usual, did a great job running the sound. Then the band was interviewed. They are a cool, heavy band, you can find them on Facebook, and various other social media sites. The last hour and a half of the program was made up of bands that we have had on LE over the years, either just on the program, or performing live in studio, or at our The Last Exit For The Lost Presents Shows. There was a lot of awesome new metal this week, almost too much to play it all, as we like to have a good mix of that and great old school stuff. There were segments of Movie Time...

Sinheresy "Star Dome"
Serenity in Murder "Isle of the Dead"

L.A.W. (Lucifer at Work) "Of Monkeys and Man"
Of Wrath and Ruin "Waters of the Corrupt"
Born in Winter "Paper and Roses"
Choose "16"
Moore "Anymore"
Vindicator "Vindicator"