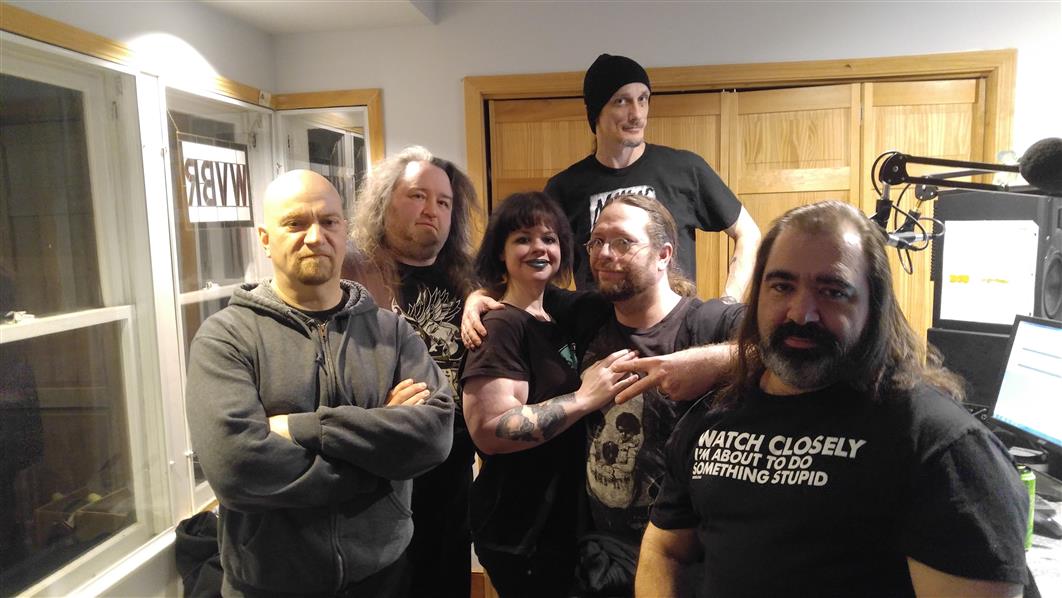 Present were, EVD, Nathan, Eric, R.J., Eon West, Tony Georges from the bands RADII and Peaches And Crime, Jon Shock. Many topics were discussed throughout the night, movies, TV programs, music. Azkath asked those present whom he hadn't asked before questions like "What was their earliest memory", and/or "What was the weirdest thing you thought to be true as a child, that wasn't true". Azkath began and ended the program with blocks of music from the band Poison, which I enjoyed a lot! APRIL FOOLS!!!!! It was actually music from the band Nuclear Assault. As this LE began just as April Fools Day ended, at midnight, Azkath said it was Poison. He also said that everything he said this night was a lie, like his statement that Eric should have his own show. 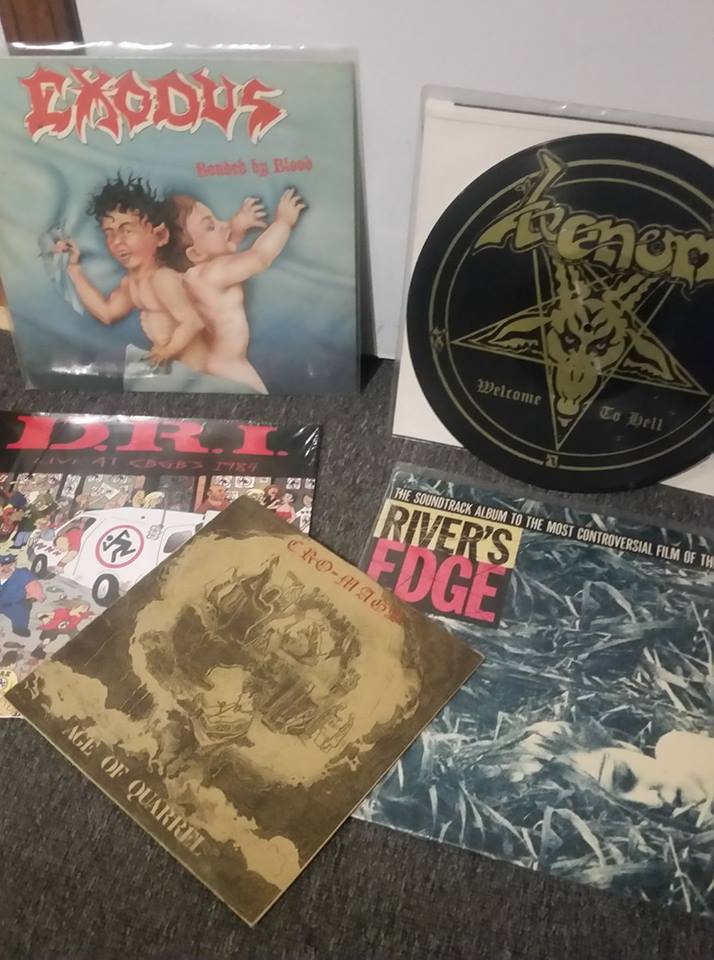