Another show with plenty of great anniversaries and awesome new stuff, and some of Seriah's favorites added in as well...

A pretty straightforward night, and we let Fidget play a couple of sets of music while spinning plenty of new stuff and anniversaries... 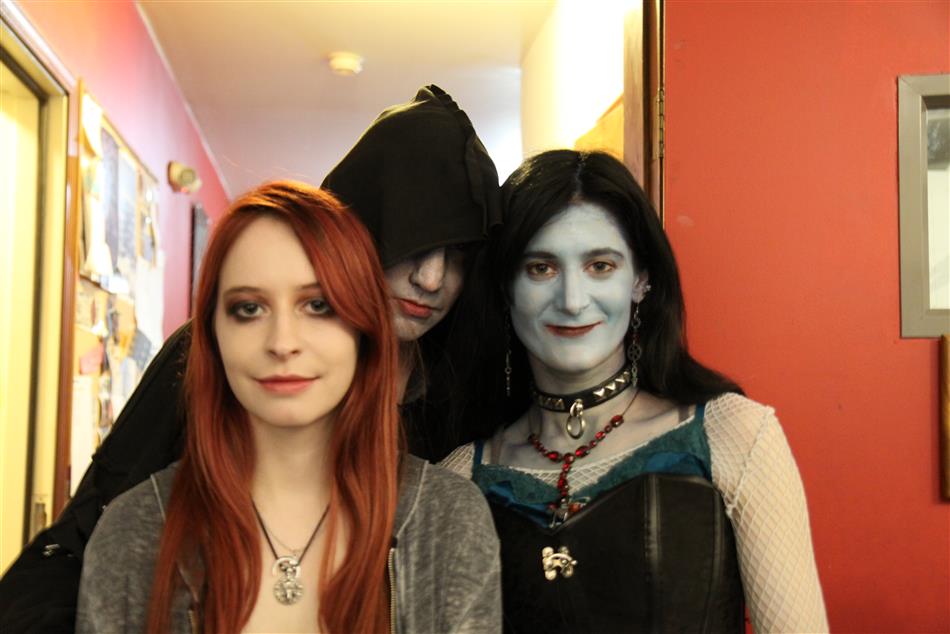 It was No Pants Day, but only Just Joe and EVD celebrated. Eric also discovers the Giant Hammer. Waking Dream from NYC perform, or 1 of the 2 members, at least, and Dark Reverence from New Jersey also play, in alernating sets. Both are Goth bands who were preparing for a NE Tour. We also did a Tribute to the late Will Price. Will was a regular around the Ithaca music scene back in the 90's before moving to Atlanta. He passed away very suddenly. He was also one of the first people / bands that Seriah had on the show back in 1994 shortly after starting.

A Night of more old than new music, and a visit again from Tim and Olivia of Undead Messengers and The Finger Lakes Metal Fest. 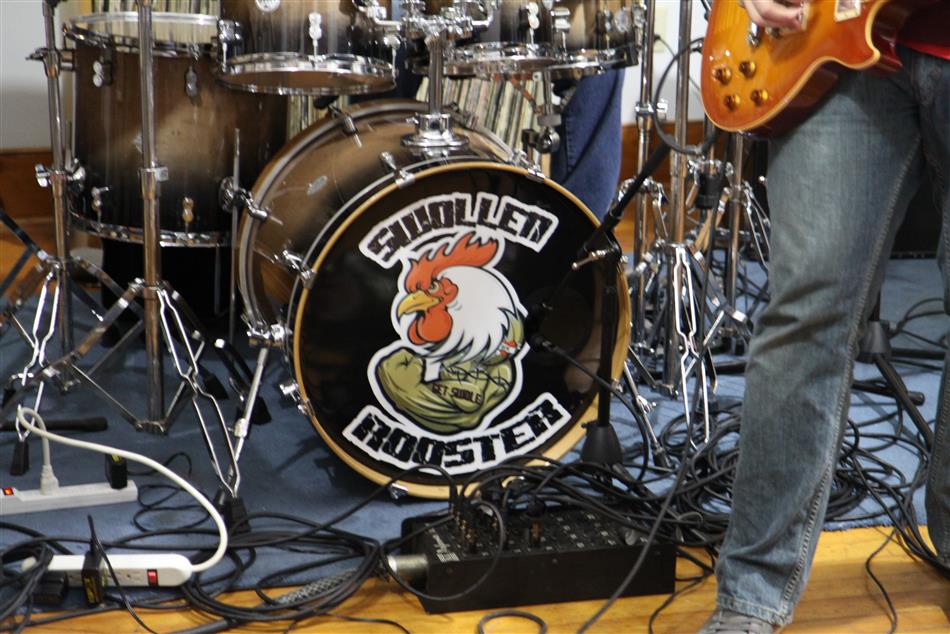 Elmira, NY based Punk band Swollen Rooster visit and perform live, and we kill an Easter Bunny, because that's what you have to do on Easter. This was NOT our traditional We Love Satan Show, do to the fact that Azkath didn't feel he could out-do last year when he played all Christian Metal... Also, Tim and Olvia of Undead Messengers visit us and talk about the upcoming Finger Lakes Metal Fest. Videos below include the band performance and interview, and the killing of the Easter Bunny, in normal video and 360 format.

Just another night with some great music to play for you!

Experimental Noise Artists Travis Johns and Jen Kutler visit the show. Jen had been in a band called Choose years ago that we did a show with at The Haunt, and now does solo work, in this case with hacked vibrators as you can watch in the video below. Travis makes unique pedals, and again, in the video more than the audio you can see what he does with them, in this case using light sensors. 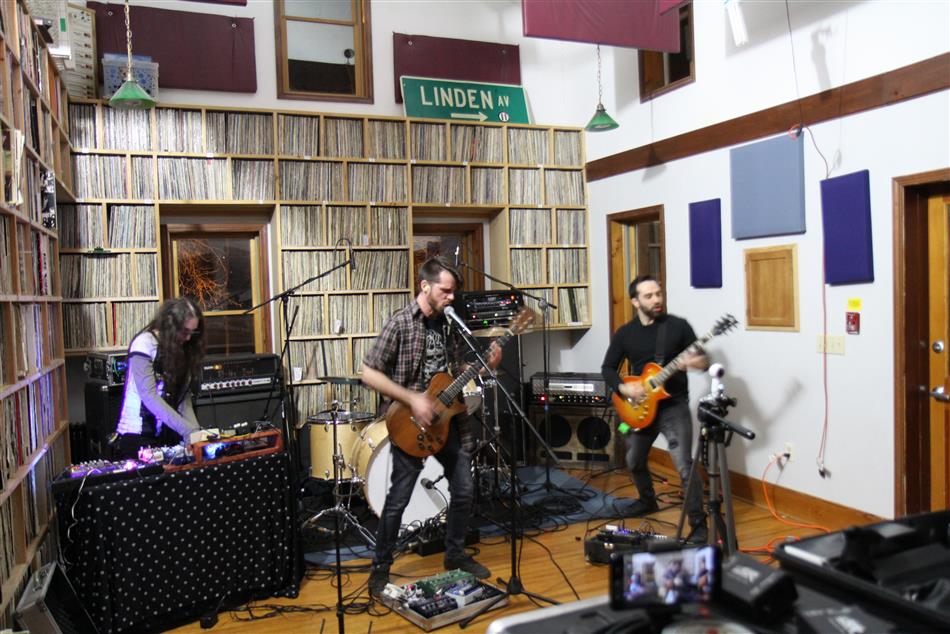 Thorough variety of music played here, and an awesome live performance from Ithaca, NY based Hearse... Below you will find both the normal video and a 360 version.

This was our National Joe Day celebration. Often Just Joe is very excited for these, so much so that he often doesn't show up. This year, he did. Eric, however, for some reason, wants to be the Official Joe of The Last Exit, so we had to give them some tests, involving things like mousetraps....  It all went downhill from there... Below you can find a normal recap, as well as the 360 version with Eric holding the 360 camera during the mousetrap battle. Oh, and the winner was the one who could throw THEMSELVES into the traps, like only a True Joe could do. 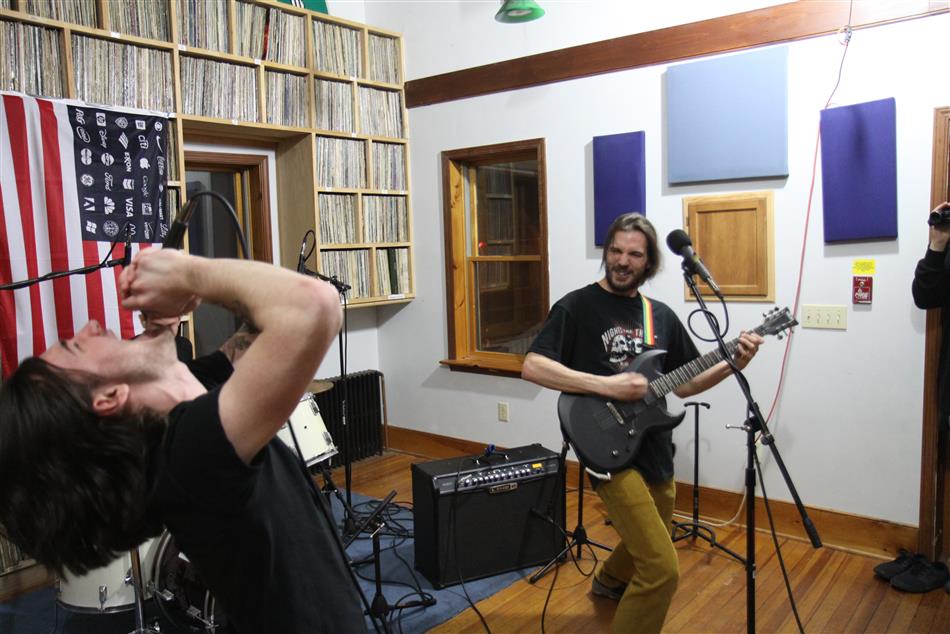 A night of great old music, great new music, some tribute to HP Lovecraft and an intense live performance from Syacuse, NY based Isosceles...