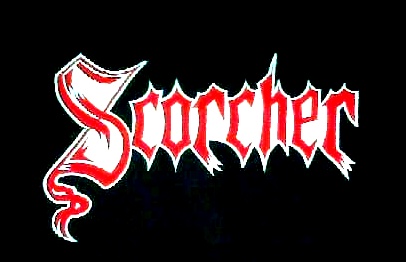 Scorcher started out in 1985 as a Hard Rock/Metal cover band & it went through different lineups.The line-up by 1987 was all original material. They were based out of Rochester, NY. This is everything I have from them. Everything, including the video, has been cleaned up and mastered.

From the members;  I was the guitarist on the right.. I had no idea that someone had videotaped this show, it brought back some memories for sure. Scorcher started out in 1985 as a Hard Rock/Metal cover band & it went through different lineups. This lineup was in 1987 with all original material, we were very exited to be opening this show for MANOWAR down in Bay Shore Long Island !! They released "Fighting The World" that year. https://manowar.com/ My originals after Scorcher: https://www.reverbnation.com/joestrayhall Tom DeRue's new Metal band 2019 (Scorcher drummer): https://www.facebook.com/Daylight-Black-110625517013863/

Ty Bragg: Funny thing about this lineup we put this project and created this music in only 2 weeks then went on tour with MANOWAR! 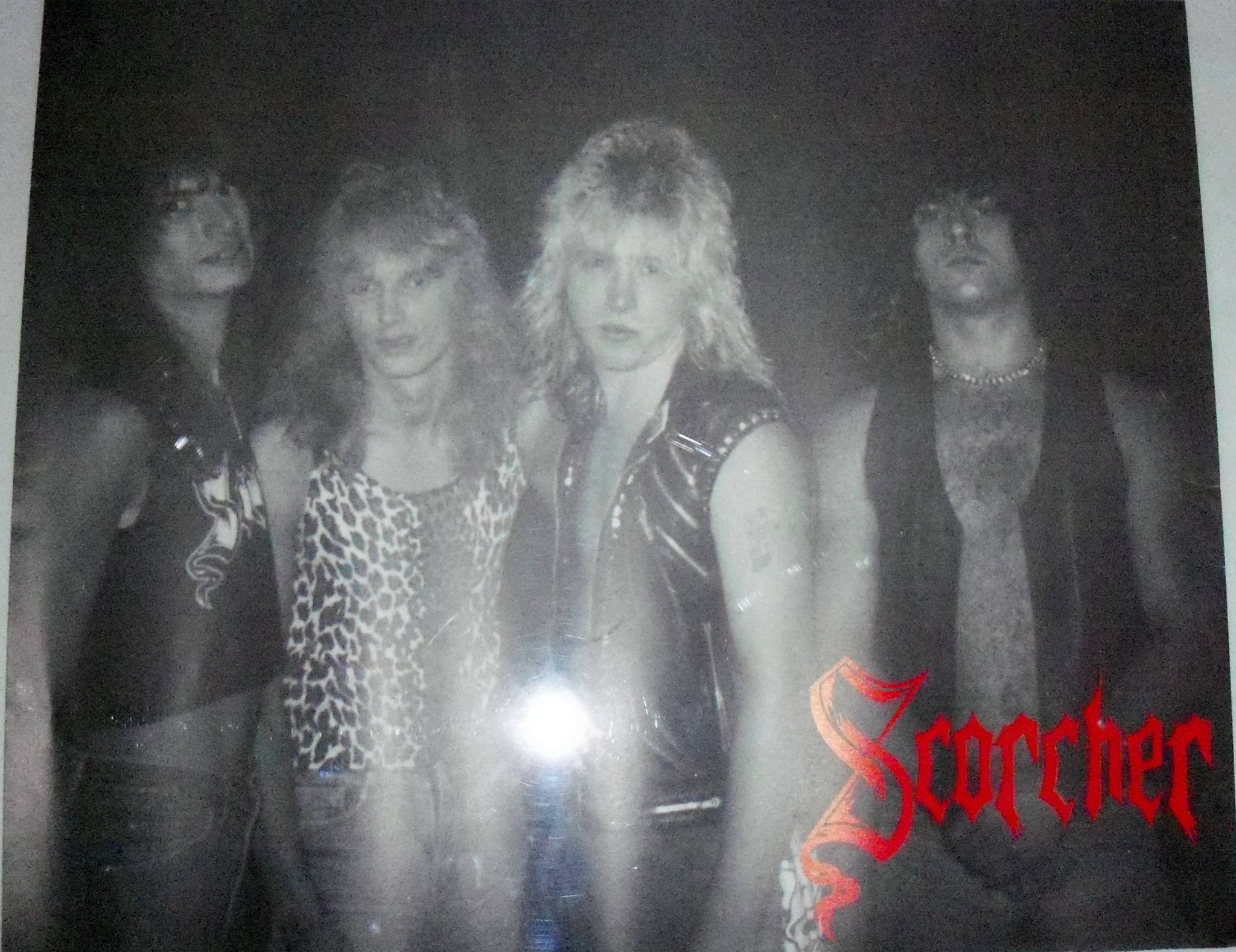 Rate this item
(2 votes)
Tagged under
Tweet
More in this category: « The Plank Boys "Hangovers and Heartaches" + Demo (2004)