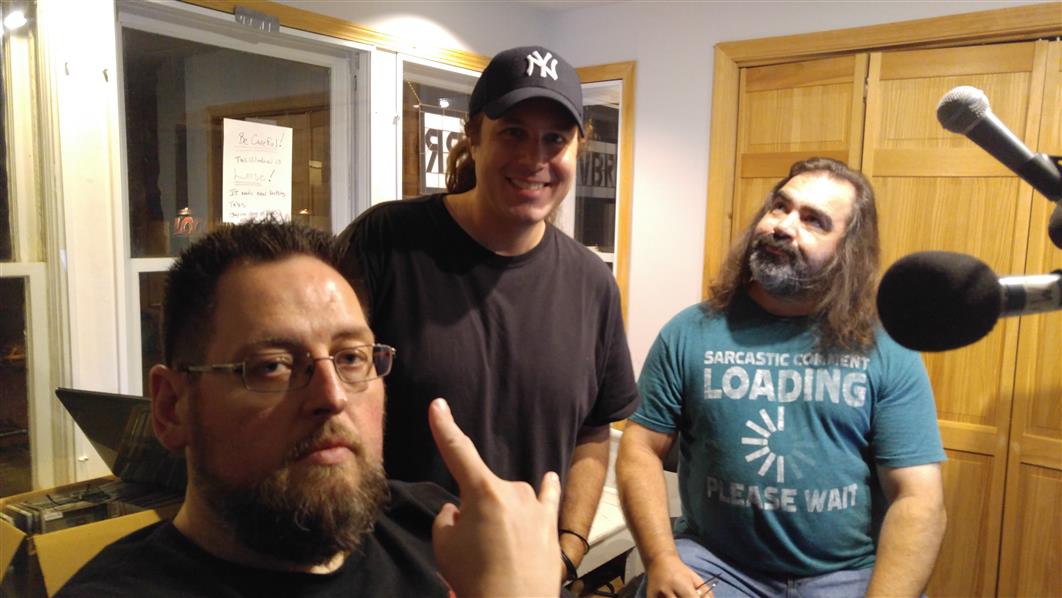 This week we were joined not only by Tim Binder, but also Rick of The Metallic Onslaught, but also RJ of Rip Open the Sky. We did a Tribute to music that came out in 1986, and the background music for the night was all from the TV series, Babylon 5, as one of the actors, Jerry Doyle, passed away this week.

Jinjer "I Speak Astronomy"
Meshiaak "I am Among You"
Chesty Malone and the Slice 'Em Ups "Everybody Hurts"
Reject the Sickness "Chains of Solitude"
Psychoprism "Defiance"
Excuse "Breaking News (We Told You So!)"

Redwest "The Ballad of Eddie W"