Seriah spends a while talking with Chris Mulkey, not only about his new movie, The Surface, but also about his career, which spans over 200 movies and TV shows including Twin Peaks and First Blood. A very entertaining talk. See trailer for The Surface below. 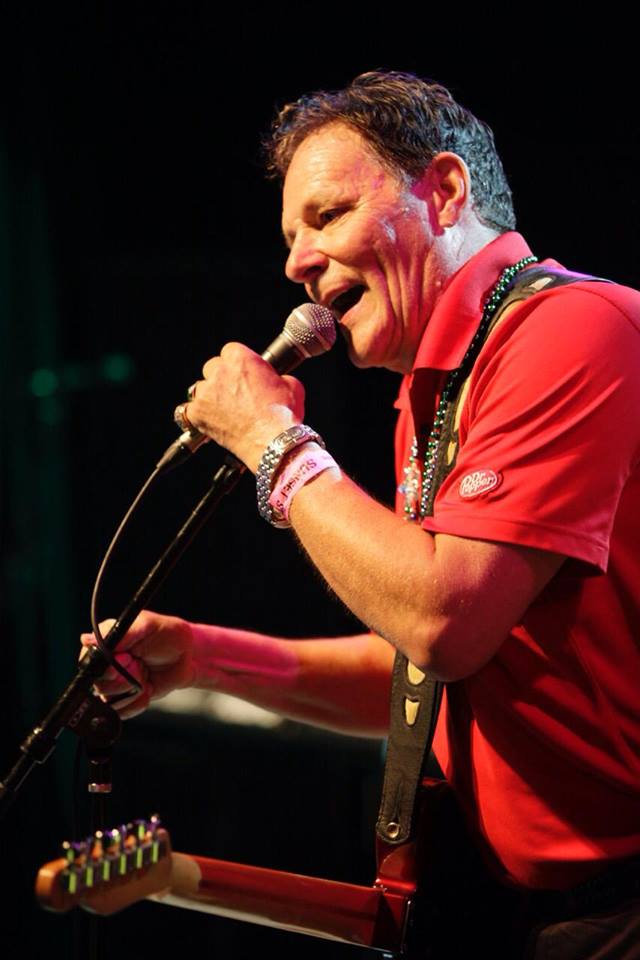 The Surface is the compelling story of Mitch (Sean Astin) and Kelly (Chris Mulkey), two strangers, both at the end of their rope, who suddenly meet in the middle of the unpredictable waters of Lake Michigan. As they confront the secrets and sorrows that brought them there, they find inspiration in one another’s struggle to survive. Beautifully shot on the vastness of Lake Michigan and around the Milwaukee, Wisconsin area, The Surface is about how even on the darkest days there’s light, and tomorrow’s a new day. Writer/Producer and Milwaukee native Jeff Gendelman persevered for 18 years to bring this soulful drama to the screen. Under the confident direction of Gil Cates, Jr., and the deft cinematography of Jimmy Sammarco, the film examines how someone you don’t know can accidentally become your guardian angel.

Also note, he is in the new film Truth that deal with the CBS 60 Minutes report investigating then-President George W. Bush's military service, and the subsequent firestorm of criticism that cost anchor Dan Rather and producer Mary Mapes their careers.

He was also in a film called Runaway in 1984 that starred Tom Selleck and Gene Simmons (from Kiss).