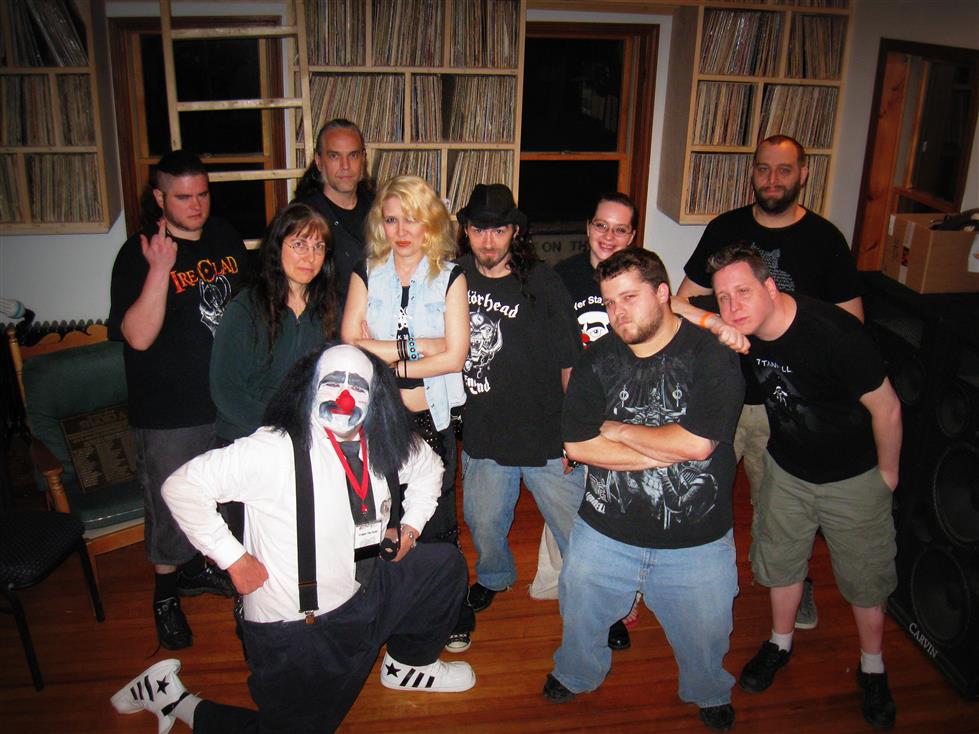 Mayhem "Psywar"
Feed the Rhino "Behind the Pride"