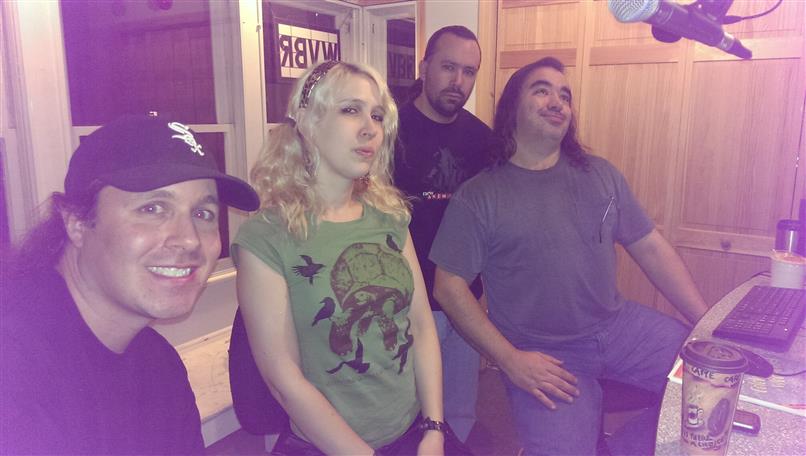 Present were, EVD, Just Joe, and, Tim. Near the beginning of the program, Nathan called in from Bronie Con, to tell us all about it. Where else would a Bronie be? And, as of the time of his call, he had already spent five hundred dollars there! Talk about a dedicated Bronie, Nathan, you have that much to blow on Bronies and whatever Bronie paraphernalia, which I don't even want to think about(!) you picked up there?! Lets all hit Nathan up for money now, he obviously has a lot of it to spare, and the rest of us are poor! I'd be happy to take some of that off your hands! The money, not whatever it is Bronie related that you spent it on! As a bunch of little technical things kept going wrong on this night, it was decided that there must be a Gremlin problem. And Tim was dispatched to get rid of them. He did this by producing a pan flute from his pants! Apparently he always carries one around with him in there, he said later he thought we all knew that, but it was quite surprising to see him whip his pan flute out of his pants like that! He used the pan flute to, Pied Piper style, lure the Gremlins to him. But then they all started attacking him. Tim was soon overwhelmed, and Just Joe was sent, although he didn't really want to, to go help him out, he had to drag him out of there. But it worked, the Gremlins were now outside, and Tim knew where to put them without even having to be told, because it was so obvious, I mean, where else would you put them?! In Just Joe's car, of course! Everyone was also told to be on the lookout for the last Little Eric, whom we don't think has ever been caught or disposed of yet. In The Cover Set (at 3:30), a heavy cover of Europe's "The Final Count Down" was played. I think Azkath thought that this would upset Just Joe, but Just Joe got all excited, shouting with joy and glee that Azkath had played the song. I don't think it was Azkath's intention to do something that would make Just Joe that happy, but, apparently, Just Joe now hears that song in his mind the way Europe sings it, because, before, he was always upset when anything but the glam (and even I, a huge lover of glam, think that song is horrible, I actually prefer the covers, if I have to hear it at all, but my first choice would be not to hear it at all!) version of that song is played. Azkath played him another cover of it, and that one also made him really happy, he was positively giddy. There were segments of Movie Time. The final hour was The Old School Hour, and it started off with a Connect-A-Set, a set of songs that all have a common link, usually having something to do with them all having a band member in common in some way...

Year of the Goat "All He Has Read" 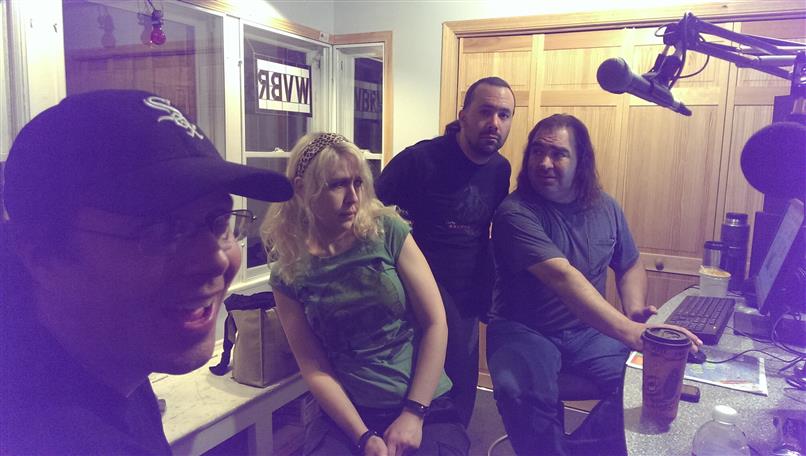