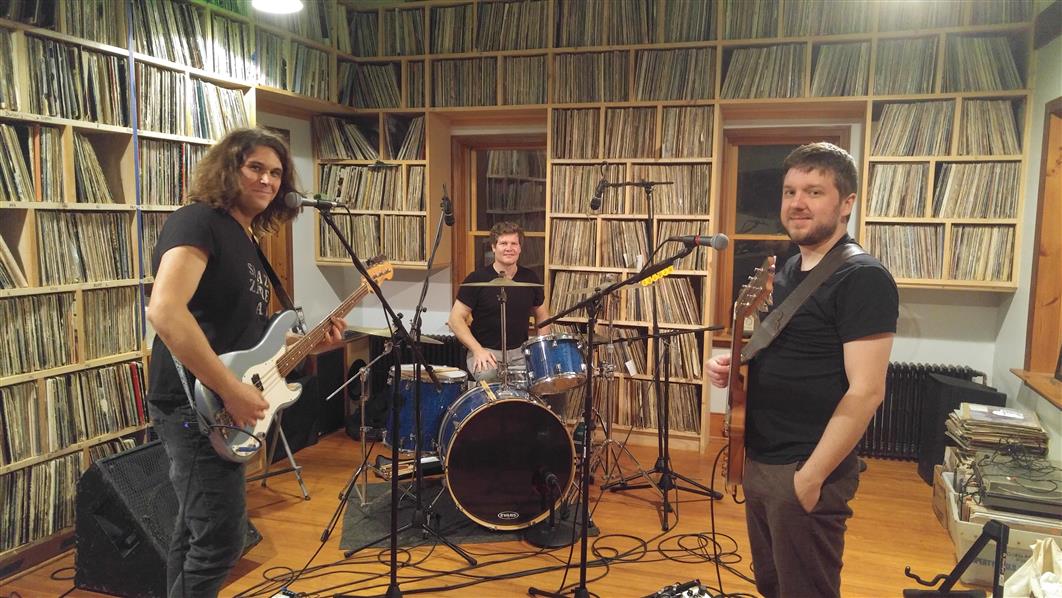 Present were, EVD, Just Joe, Nathan, Rick from The Metallic Onslaught, R.J., and, Dustin. The band Spazzare performed a lot of songs live. They are cool. Thanks again, as usual go out to Nathan for running the sound. As the Friday before this LE was the first one in May, it had been No Pants Day. They thanked Just Joe for wearing pants. That was probably the wrong thing to do, as it reminded him about the day, which he had probably forgotten all about because he has no memory, and isn't very smart. So, he removed his pants, and kept removing more pairs of boxer shorts throughout the night. they kept telling him to put his pants back on, but he refused. He also "Pantsed" Nathan, pulling his pants down and exposing his um, I believe the technical term is Dingaling, which, well, lets just put it this way, was no Twelve Inch. Finally, Just Joe was down to a small pair of Iron Man boxers. They told him that, as he obviously didn't need his pants, they had burned all the ones he had taken off. As it was now time for him to go home, and it was like in the thirties outside (even though it was the first weekend in May, this is central New York, after all), Just Joe was not very happy, demanding that they find him some pants, good luck with that! They had also been asking him all night what he had done with Justin, who had said that Just Joe was at his door, but now wasn't at LE. Just Joe had kept denying that he knew anything about this, but no one believed him. Now they informed him that they had taken a crowbar to the trunk of his car, and released Justin, and now the trunk doesn't shut anymore. Just Joe wasn't at all happy about that either, saying that the trunk opened from the inside, which made everyone wonder why Justin hadn't just let himself out. Well, maybe he isn't that bright either. R.J. and Dustin talked about their new band, Rip Open The Sky. Their were segments of Movie Time. So, all and all, we got through No Pants Day relatively unscathed. Compared to all of the things that Randy's done, it was actually quite tame, we could have done without seeing Nathan's Dingaling, and, Just Joe pants-less is never a good thing, but, compared to some of the absolute horrors we've witnessed in years past, this was pretty mild...

Fields of the Nephilim "Dawnrazor / The Sequel" 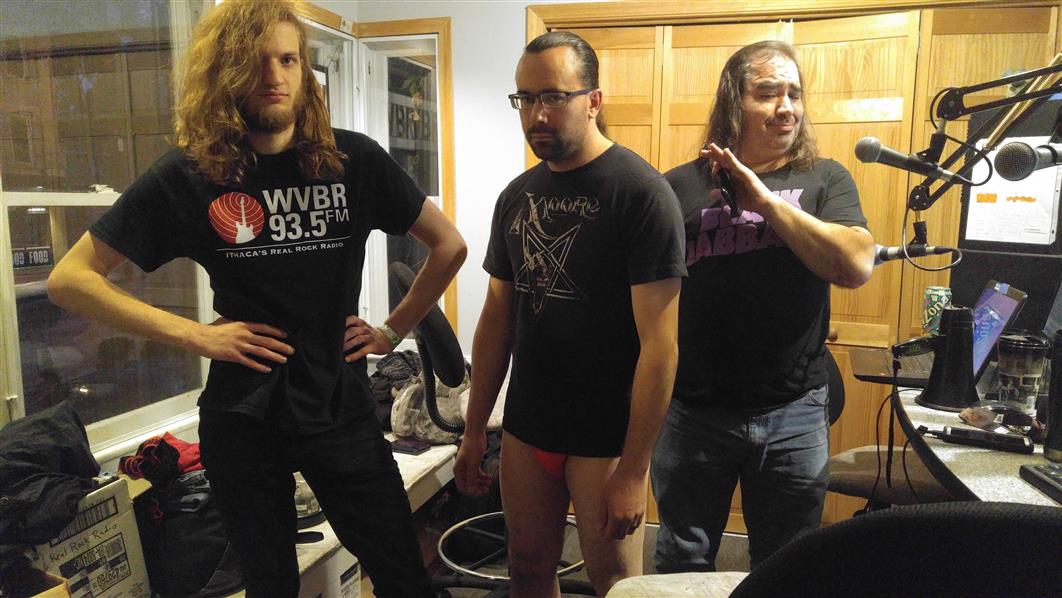