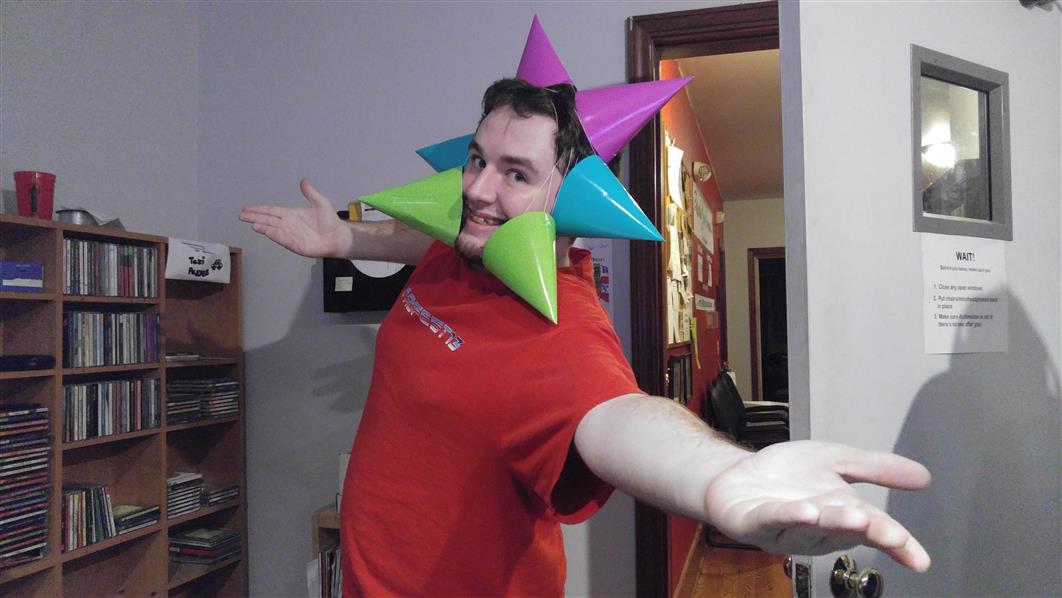 Present were, EVD, Justin, Eric, Anna, and, Kal, who hadn't been here in almost a year. Azkath, however, was not present for about the first two and a half hours of the program, because he went to see Ring Of Honor Wrestling out in Lockport. Justin (with help from Anna and EVD) hosted in his absence, it was his first time hosting, and he did a very good job. An interview was played that Azkath had conducted with Carl Kannedy, the drummer for the band The Rods. It was bracketed by a Rods's song, and a song by his new band, Saint James. He is cool, he is also still in The Rods, you can find him on Facebook. Justin, who loves old school metal, surprisingly didn't play much of it while he was hosting, Azkath played a lot of it in the second half of the program. 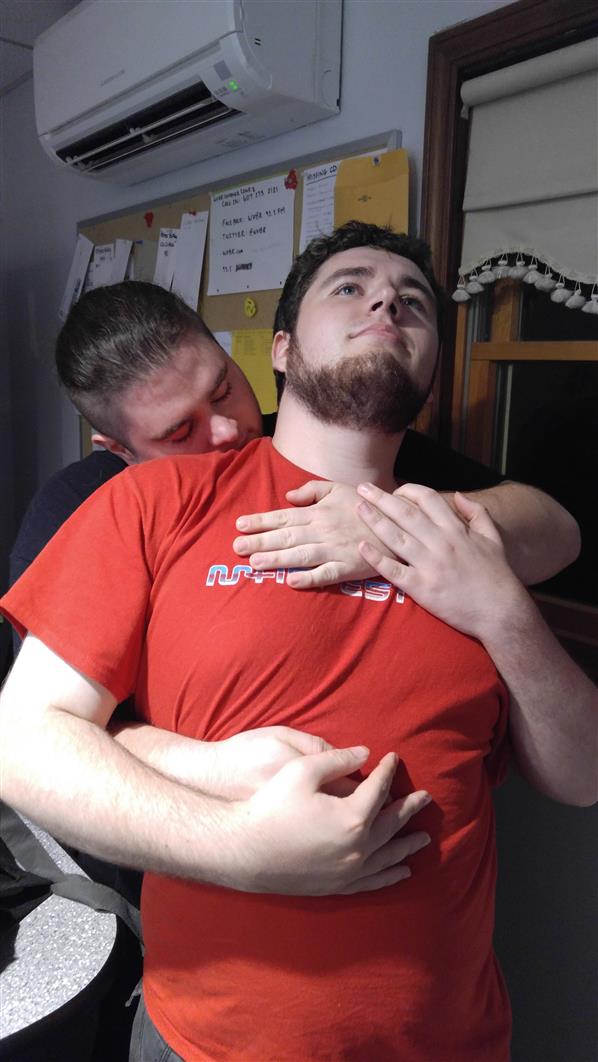 Darkthrone "I am the Graves of the 80's"
Hobb's Angel of Death "Sadistic Domination"
Invoking the Abstract "Aural Kaleidoscope"
Mansion "We Shall Live"
Death is Liberty "Mrs. Nothing's Wrong"

The Rods "Too Hot to Stop"
Carl Cannedy Interview
St. James "Worth Fighting For"