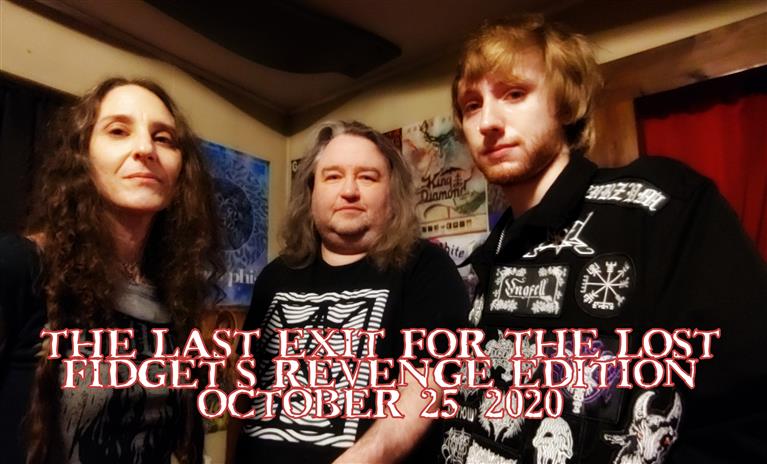 This was close to Fidget's birthday, and I thought it would be cool to do a retrospective of her musical career. She also picked a lot of the music we played this night. I did throw in a bunch of new music, and a few older songs here and there, but mostly this show was about Fidget's picks, and diverse musical career. We are also joined by Matt for this week.

Bitchslap "Halloween"
Harakiri For The Sky "I, Pallbearer"
Molassess "I Am No Longer"
Shaidar Logoth "Anguish Cradle"
Amebix "Slave"

Zeal and Ardor "Trust No One"