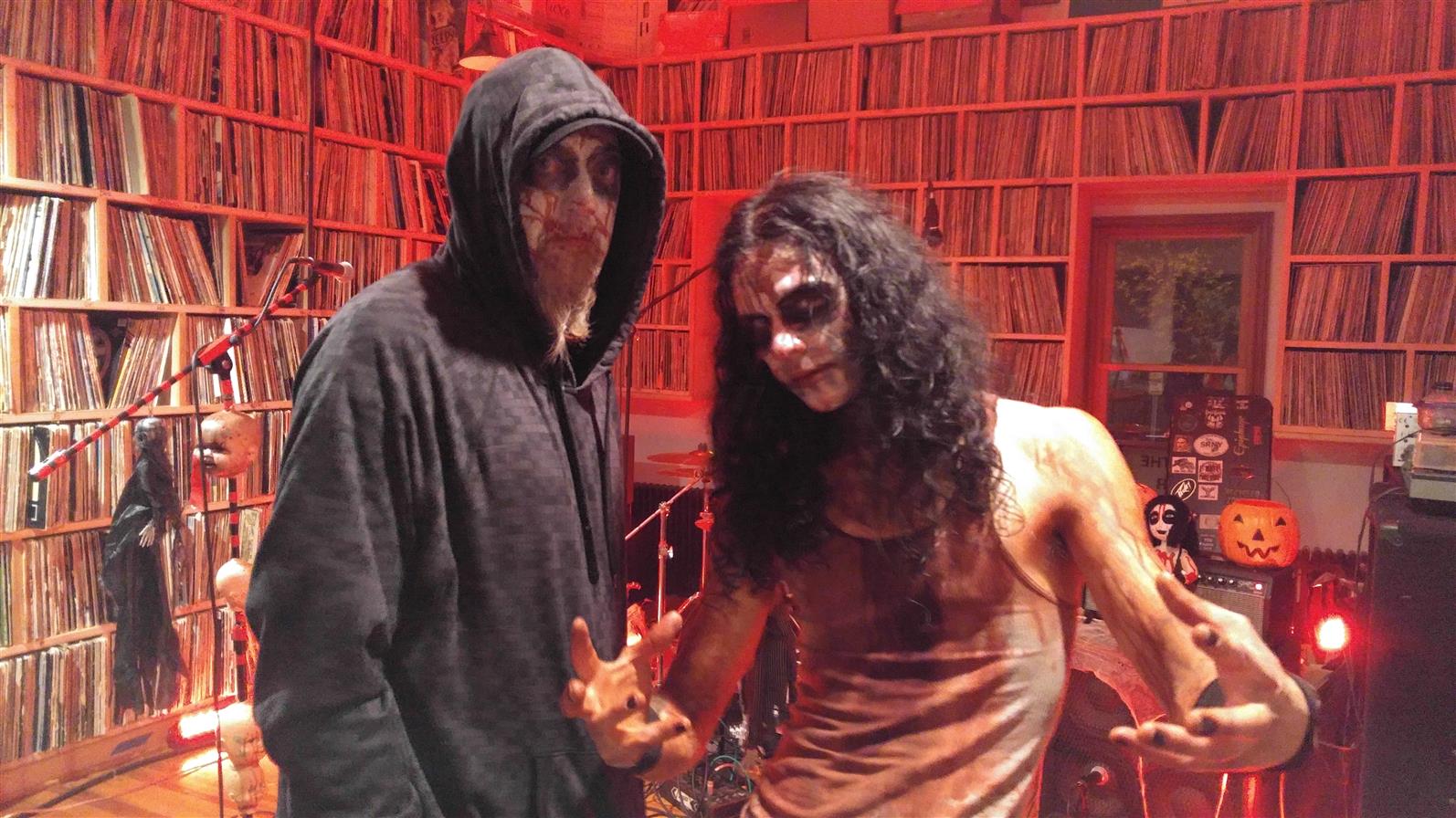 Present were, EVD, Nathan, Justin A.K.A. Twelve Inch, who is now down to Seven Inch for being absent, Kevin, and, R.J.. As Halloween was the next day, this was our Halloween Show, with a Halloween intro. The band Hollow Bodies performed three sets of songs live in our Performance Room. It sounded great, props to Nathan for running the sound. The band was interviewed, updating us on what they have been, and will be, up to. They are a cool band, you can find them on Facebook, and all the other social media sites, Instagram, Reverbnation, and such. Most of the music was about Halloween, Halloween metal, comedy songs, and, comedians doing stand up routines, talking about Halloween. Nathan got a beat down from Azkath. There were segments of Movie Time, some TV programs and podcasts were talked about as well... Happy Halloween, everyone...

Cradle of Filth "To Eve, The Art of Witchcraft"
The Freeze "Halloween Night"
Beasto Blanco "Feed My Frankenstein"
No Gods "Coven"
The Lurking Corpses "Maggots Ate Her Brain"
Overkill "Overkill" 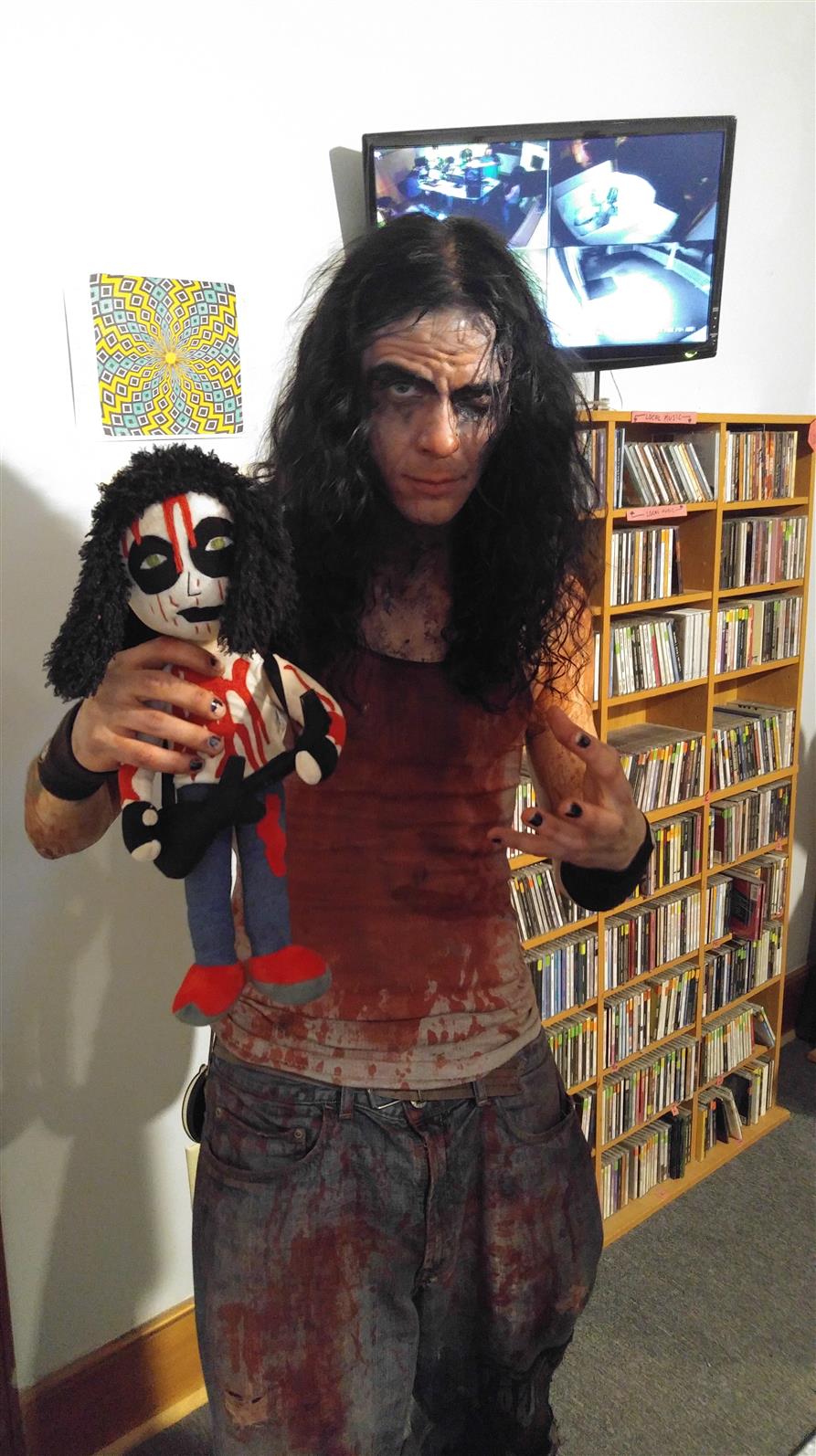