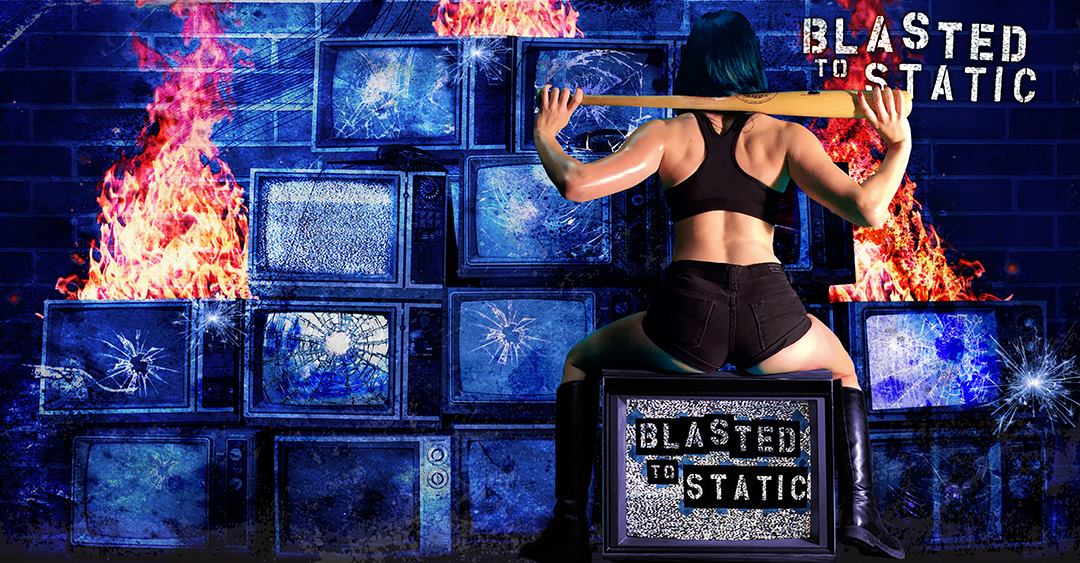 I talk with Jeff Martin, now of Blasted to Static, about the new band, Racer-X, various other bands he has played in, Tour Stories, and much, much more...

BLASTED TO STATIC is a new band from the US with some really established musicians. Headed up by the incendiary vocals of JEFF MARTIN, who has his fame from 9 great records with the US Metal legend RACER X and influencing an entire genre of guitar players, Jeff continues to display his incredible vocal range with BLASTED TO STATIC. He also worked as a musician for MSG, UFO and BADLANDS.

BLASTED TO STATIC represents an uncompromising and intense odyssey from veterans of the metal scene. But for all the high-octane, hook-laden riffing mayhem, the band’s versatility also encompasses acoustic elements and more subtle, understated interludes. “We’re embracing an organic approach
with this band,” says guitarist Stu Marshall. “Don’t expect music from a single genre – BLASTED TO STATIC is all about full artistic freedom, so you might even hear echoes of Black Sabbath or Queen.”

More explosive than a hailstorm of hand grenades, they deliver a cutting-edge offering that is both refreshingly new, and re-imagines the hallmarks of 80’s guitar histrionics as a sonic hurricane that will blow the roof off.